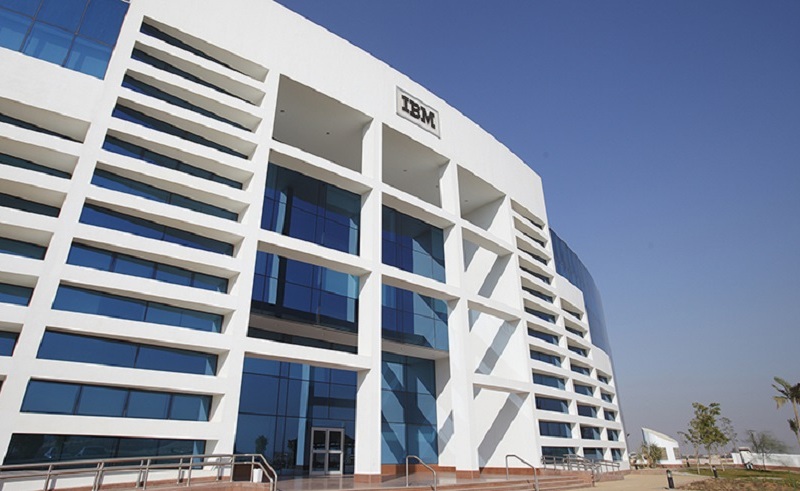 Egypt's Ministry of Education has signed a cooperation protocol with tech giant, IBM, to launch the very first IT and Applied Technology school in the country, according to a statement released on Facebook. The school will follow the P-Tech System (Pathways in Technology Early College High-School), a five year international, industry-recognised associate degree program.

In Parallel, IBM also announced, during the same hour on twitter, that Egypt has been selected as a hub for its two latest strategic centers, an Innovation and Industry Client Center, and a Marketing Services Center, both of which are set to stimulate the digital transformation of both the public and private institutions, with the integration of AI, Cyber-security, Block QIN and Hybrid Cloud Computing, concluding the tweet with the hashtag #IBM_Egypt_Celeberates.

Fresh graduates or experienced workers, there're offers for everyone. [...]

The system will be replaced by a new modern system dubbed The Certificate of Egypt. [...]
Week Month Year