The Egyptian startup gears up to regain its position as the Middle East’s premiere gaming hub with the launch of its first ever app-based game. 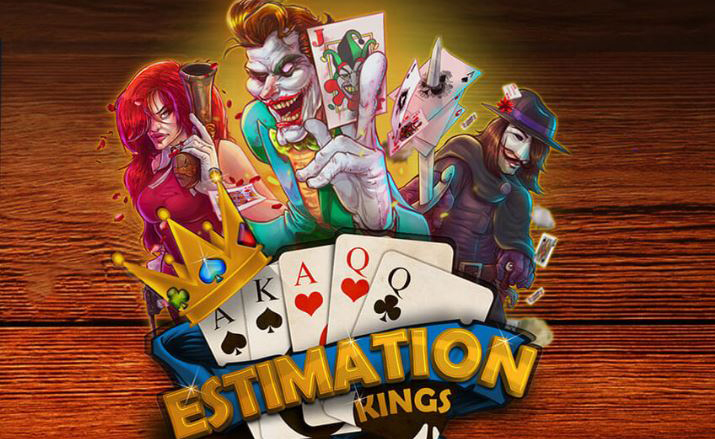 After nabbing a 1 million EGP investment from A15, Egypt’s leading gaming startup El3ab sets off to reconnect with its fan base, relaunching their site and its first ever app-based game titled “Estimation Kings.”

According to Digital Boom, the startup gears up to regain its position as the Middle East’s gaming hub, a position they found hard to maintain due to the rapid change the market underwent with the surge of app-based games. “El3ab is a potential sleeping giant and it’s high time we gave it some attention and gave its loyal customers the quality experience they deserve,” says A15’s Investment and Venture Development Director Tamer Azer. “A15 will support El3ab’s new team both through a direct 1M EGP investment and through our venture development arm and help it grow through our network of portfolio companies.”

Along with the re-launch of their portal, the startup launched its first app-based game to further re-engage their fan base and boost their presence in an industry that, according to to Lebanon’s Telecommunications Minister Boutros Harb, is projected to reach $3.2 billion in the MENA region. “The goal is to re-engage El3ab’s loyal fan base and attract new ones with a look and feel that is not just hip and friendly, but also more diverse,” said El3ab’s General Manager, Assem Emam.