The latest data from the Ministry of Health sees a surprising increase in birth rates over the last few years. 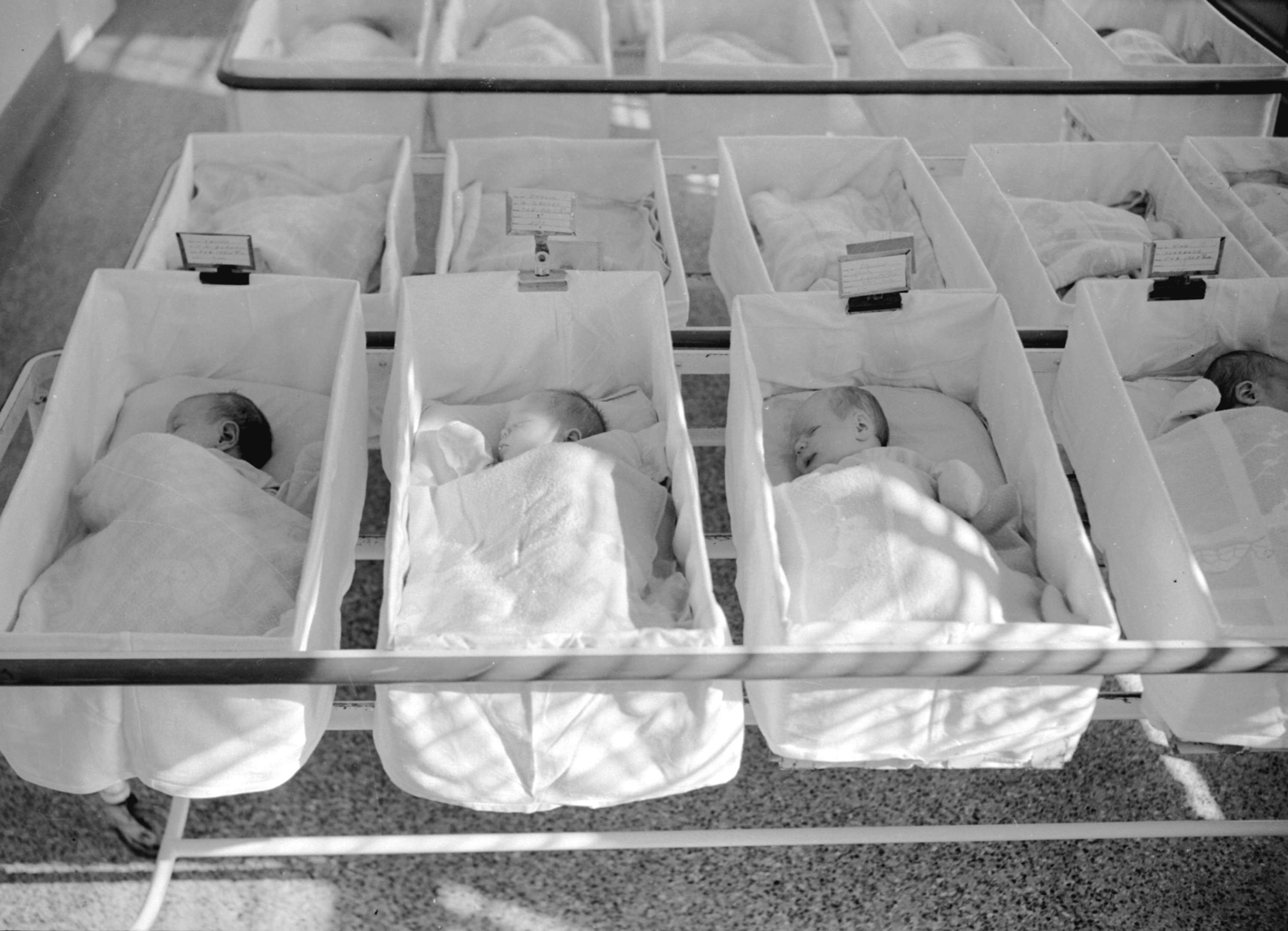 Egypt is experiencing a baby boom for the first in more than a generation. A Ministry of Health study found that the number of births per woman has increased from 3 to 3.5 since 2008. The results have bucked the trend which has seen the birth rate steadily decreasing since 1980, when the survey began.

Ohio State University professor John Casterine told AP: "It's a stunning result," adding that it is extremely unusual for a country's fertility rate to suddenly increase after decreasing for years. Meanwhile the top uni boffin claims that the news is of major benefit as it "keeps the Egyptian population young."

However it is thought theat the boom could stretch the already struggling employment market. "The births today, they have consequences for decades," he continues.

Unsurprisingly, the study found 2% decrease in the use of contraceptives with 3% fewer women obtaining contraceptives from public health facilities compared to 2008.

The exact reasons behind the rise are unclear but here at CairoScene we suspect that it may be linked to more sex. A a staple diet of power cuts and curfews has been good for Egypt after all.