Known for performing free eye surgeries for children in Alexandria, Egyptian professor Nihal Shakankiry has been recognised as one of the top 100 women in ophthalmology. 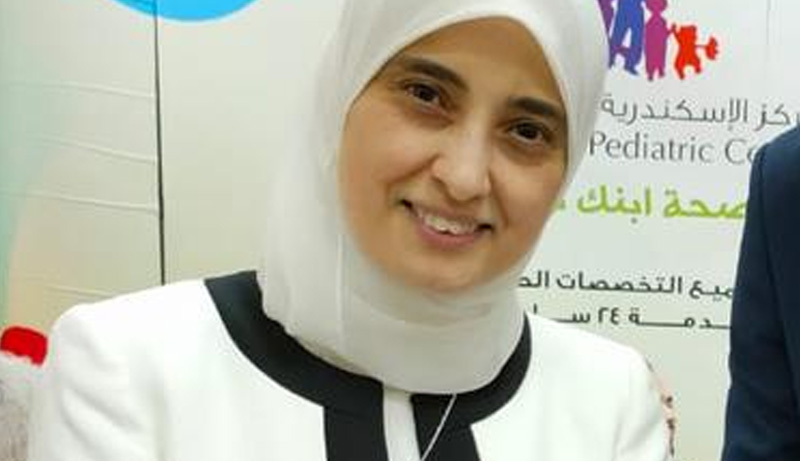 Professor of Pediatric Ophthalmology Nihal Shakankiry has been named amongst the top 100 women in ophthalmology on the Ophthalmologist Power List 2021. A professor at Alexandria University, Shakankiry is known for her pro bono surgeries in the one-day surgery centre at Amiri Hospital, where she has performed free eye surgeries on children from Alexandria and surrounding governorates.

Shakankiry was previously awarded with a presidential honour in March 2019, during a ceremony that paid tribute to female role models throughout Egypt.