President of Egypt’s Smouha Football Club expresses that the club is very close to signing the four-time winner of African Footballer of the Year, an acquisition that would instantly make them league title contenders. 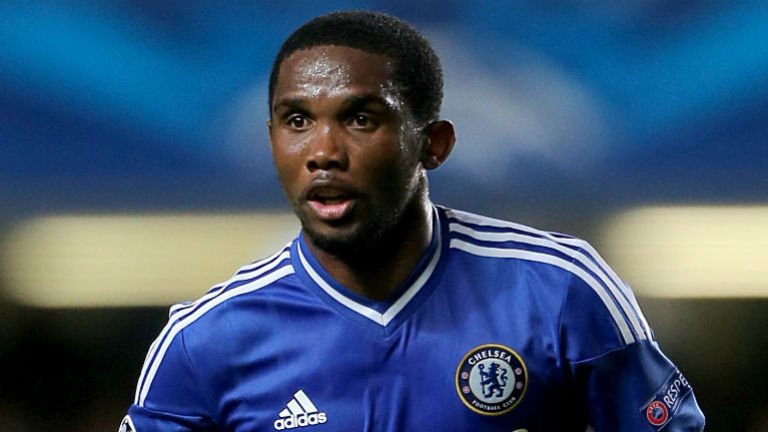 Looking to build a team that can compete alongside Egyptian Football League heavyweights Zamalek and Ahly, the president of Egypt’s Smouha Football Club, Farag Amer, indicated that they are very close to signing four-time African Footballer of the Year, Samuel Eto'o. If you’re a football fan, you’ll understand how much of a game-changer Cameroonian legend Samuel Eto'o can be for any team, having played for some of the biggest clubs in Europe, including Real Madrid, Barcelona, Inter Milan, and Chelsea.

The award-winning footballer currently plays for the Turkish club Antalyaspor, and a deal with Smouha seemed all but certain according to statements made by Farag Amer to Ahram Online. “The player was due to arrive in Egypt within days after reaching an agreement to sign him for one and a half years,” explained Amer, adding that “negotiations were in progress but the player's agent suddenly asked us for a commission and football injury insurance for the player. We will wait and see what happens.”

Club owner Amer purchased the team in 1998 using his wealth as the head of diverse food empire, the Faragello group. Poised to turn his club into champions, Amer has made some major moves of late, acquiring former Ahly forward Mohamed Hamdy Zaki, defender Sherif Hazem, and former Zamalek midfielder Ibrahim Salah on loan until the end of the season. Currently ranking 8th in the league, Smouha is looking to build on the successes of the past seasons; if they manage to acquire Samuel Eto'o, they will surely be the team to watch this season, as they try to earn their first Egyptian Football League title and cup.