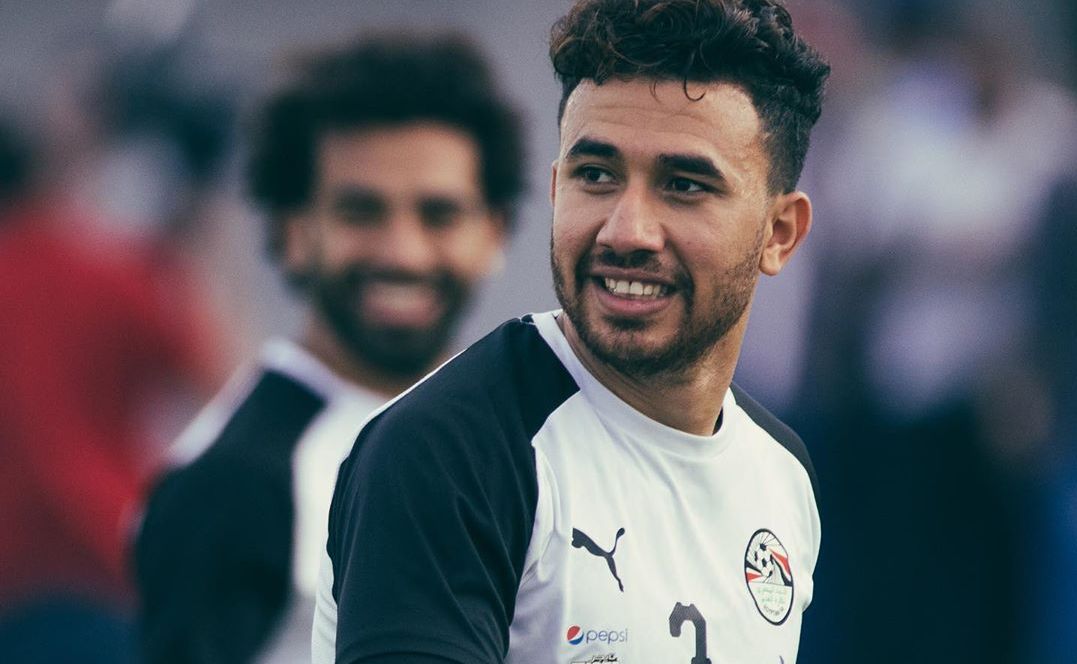 In a year that has seen him linked with a whole host of clubs from around Europe, Egyptian footballer Mahmoud Hassan ‘Trezeguet’ is rumoured to be on the verge of signing for English Premiership club, Aston Villa, according to several media outlets in the UK.

The Birmingham-based club is believed to have agreed a fee of £8.75 million (almost $11 million) and if the transfer does go through, Trezeguet – arguably the standout performer during Egypt’s underwhelming AFCON run – will join compatriot Ahmed El Mohamady at a club whose chairman is Egyptian billionaire, Nassef Sawiris.

Kafr El Sheikh native, Trezegeut, currently plies his trade at Turkish club, Kasımpaşa, and would become Aston Villa’s ninth signing of the summer, as the club prepares for its return to the Premiership after winning promotion from Championship, last year.