If you've dreamed about becoming a circus performer, then dream no more. The Circus Hub is here to give you that push. 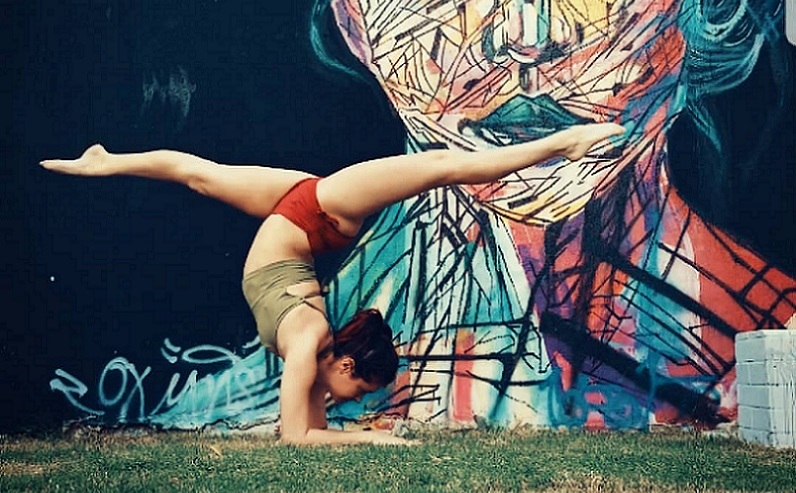 Ever wanted to be an acrobatic circus performer? Well, ladies and gentlemen, boys and girls; step right up, because the Circus Hub has officially found its way to Cairo. There, you can learn a range of acrobatic moves that will get you to bend and twist in ways you never deemed possible.

The Circus Hub has named themselves as Egypt's very first circus school, offering a range of sessions to get you circus-ready. There are pole dancing classes, as well as aerial sports, splits and flexibility, contortion, front splits and poi lessons, .

Circus Hub says that their instructors consist of some of the very best in Egypt. With international US pole theatre professional Jamie Wagner, rhythmic gymnastics world champion Nourhal Khattab, Egypt's first Aerialist instructor Katherine Vega, and Sandy Chicken the Australian pole champion, you're sure to get some kick ass and ass-kicking lessons.

Pole dancing actually began a lot earlier than most people think. It began in circus tents, where acrobatic performers would use the poles holding up the tents sometimes as an added spin or sensual act to their overall performance; eventually, as the art of pole dancing grew more popular, it began getting its own very special performance.

Today, however, pole dancing has taken a more modern approach, in which it combines the old techniques with contemporary dance, and also an added benefit of guaranteed fitness.

While working out in the early 2000s usually rendered feelings of irritation for most of us, this new form of exercise offers refreshing and fun ways to stay fit, build your stamina, and give you bullet-proof confidence - the exact kind of confidence you'll need to put on for a circus performance.