Egypt’s Next Best Talent May Come Out of a Booth

With a travelling audition booth that takes footage and uploads it directly online for the internet to vote, Zee3 Mawhebtak already has millions of views. 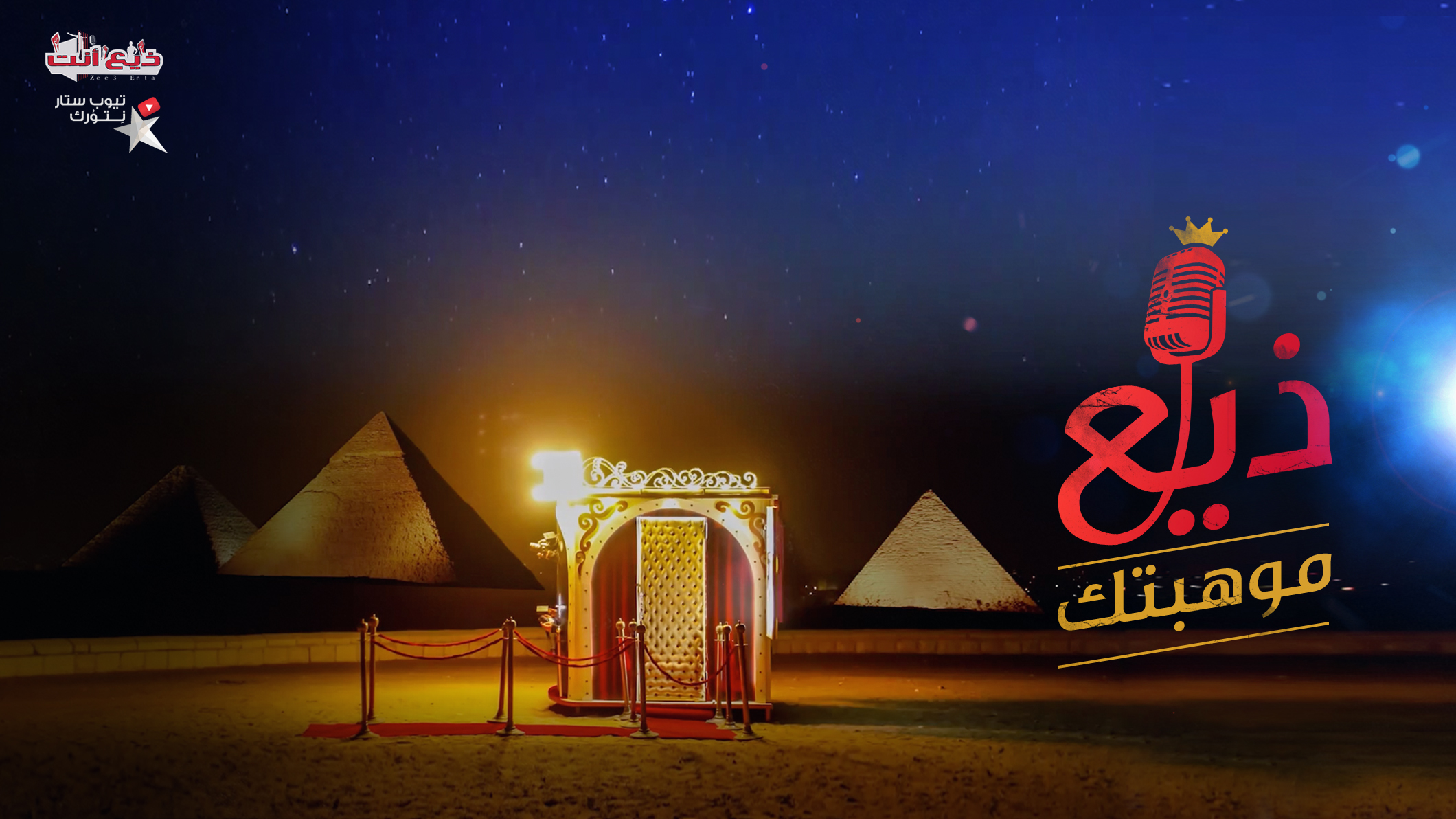 A genuinely Egyptian talent show is paving the road for a new wave of young artists springing from Egypt’s most remote corners, from to Mansoura to Port Said. Shot in a picturesque travelling booth that relocates across different governorates every week, Zee3 Mawhbtak gives every talent the chance to compete in a talent show, without the pressure of a live audience and a flashing spotlight.

Produced by Sherif Hosny and hosted by multitalented actor Ahmed El Garhy, Zee3 Mawhbtak brings a revived format to talent discovery shows, reaching out to the audience both online and on the ground. The episodes, broadcasted online, run through a crowdsourced judging mechanism that eliminates all gatekeepers and leaves room for popular vote.

Democratic as the web can be, the shows allows the audience to vote for their favourite contestant after every episode and awards the winner with the chance to record a song and produce a video in a professional studio.

Kicking off with ravaging success, the show has already released three episodes and garnered one million viewers only on the first one. The first season, shot in 10 governorates, offered 200 untapped talents the chance to unlock their passion, whether it is singing, playing the guitar, reciting poetry, or putting up a hillarious comedy show.

The project branched out of Zee3 Enta, an online show originated by Sherif Hosny and his startup PMC Egypt, a social awareness company that set out to shake the political and social status quo before the January 25 revolution. Aiming at reviving the heritage and pride in Egypt’s youth, PMC previously created several awareness and political campaigns, utilising social media as the main platform to cultivate thousands of followers.

The show’s predecessor Zee3 Enta revolved around the legendary small booth that rotates around Egypt asking random bystanders to comment on the latest events in the country and showcasing their hidden flair. Watch the teaser and get hooked: