The Ministry of Health and Population has announced that the maternity hospital is a gift from the Egyptian people to help Djibouti manage its high birth rate. 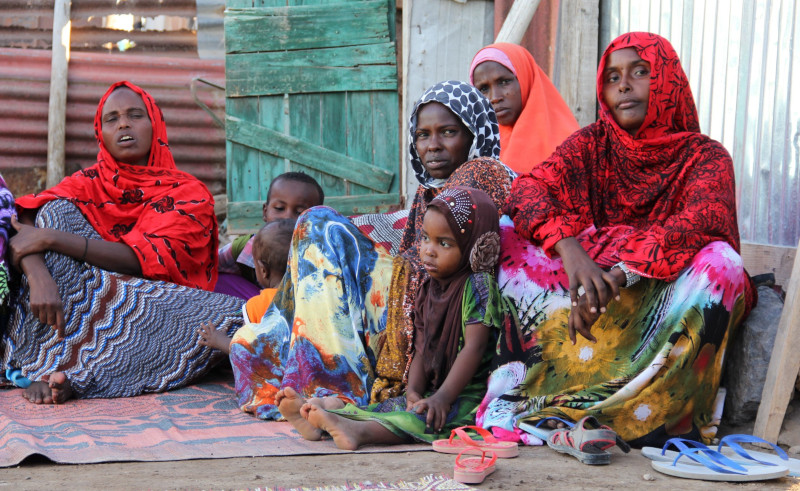 Egypt is establishing the first major specialised hospital for maternity treatment in Djibouti, where women and their children will be cared for during pregnancy, childbirth and the postpartum period.

The Ministry of Health and Population has announced that the hospital is a gift from the Egyptian people, with the state bearing the cost of construction. An Egyptian engineering team has been sent out to the East African country, with an Egyptian medical team to be posted to the hospital later. A school for nursing and midwives to train medical staff will also be established nearby.

The announcement comes as Djibouti’s Minister of Health Dr. Ahmed Robleh Abdilleh made a visit to Egypt, with his counterpart Dr Hala Zayed revealing that there are 10 births per family in Djibouti on average, showing the crucial need for such a medical facility.