We're blown away. Nailed it. 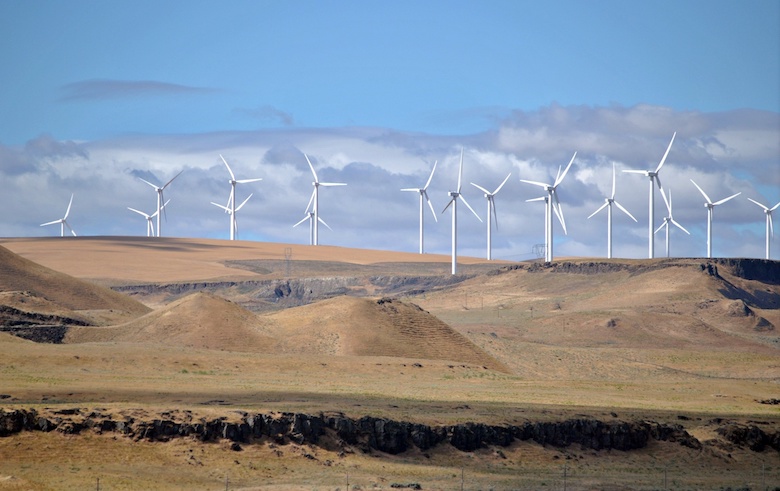 Construction of Egypt’s first wind farm, operating in the Build, Own, Operate (BOO) system is scheduled to start in October in the Suez Gulf. A BOO project is a public-private partnership mode which sees a private organisation build, owns and operate with some degree of encouragement from the government. In this case, the Lekela Power, a renewable generation company that delivers utility-scale projects across Africa, is collaborating with the National Renewable Energy Authority (NERA).

The 250 megawatts-capacity farm will cost an estimated =$325 million and is expected to generate 2 billion kWH annually, which leaves them saving up to 420,000 tons of fuel and reducing CO2 emissions by 1.1 million.

The project is scheduled to come into force by June 2022, and besides saving the environment, thousands of direct and indirect jobs will be provided while and after the execution of the project.

NERA Chairman, Mohamed El Khayat, stated in an interview that the project will contribute to the accomplishment of the 2035 Sustainable Energy Strategy, with the main goal of raising the share of renewable energy to 42 percent, while increasing the share of local components in the equipment used.

The concrete can be used on sidewalks to light up roads to keep drivers safe, while [...] 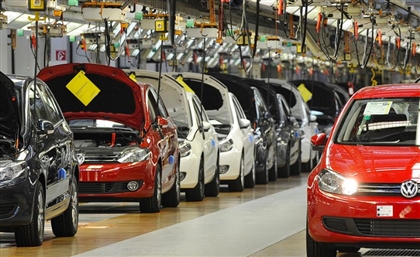 The cabinet also set some framework for the advancement of automotive projects in [...] 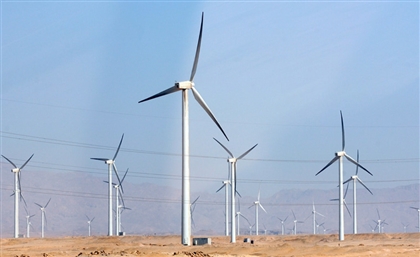