Egypt has been named as one of the four finalists competing to host the 2017 ACN. 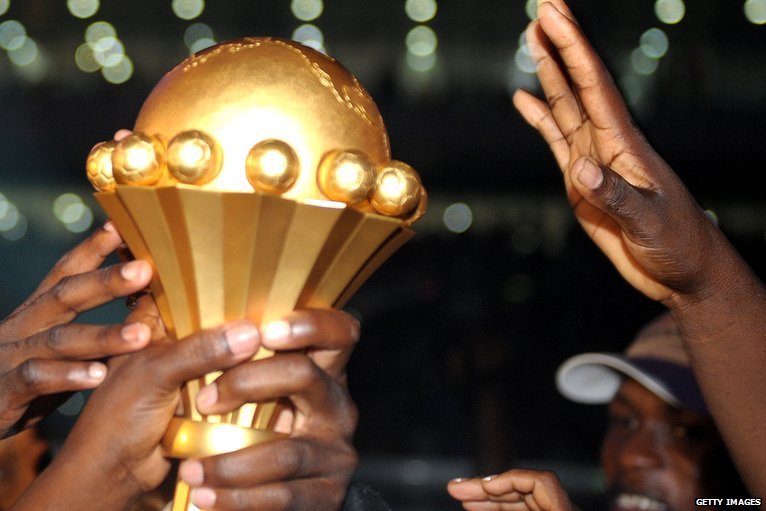 Egyptian football fans have reason to rejoice as the Confederation of African Football (CAF) have announced that Egypt is one of the four finalists being considered to host the 2017 Africa Cup of Nations.

The four countries being considered to host are Algeria, Egypt, Gabon, and Ghana. "Of the countries which submitted bids to the General Secretariat of the CAF by the deadline of 30 September 2014, only four were determined to be compliant with the set criteria to be considered," the confederation said on Sunday. In the announcement they failed to mention when the final decision will be made, but that date for the decision will be forthcoming.

As it stands, the 2015 African Cup championships were suppose to kick off in January in Morocco, but after Morocco refused to host the game over fears of an ebola outbreak, the games were moved to Equatorial Guinea. For backing out of being host to the games, Morocco will face 20$ million fine, and will not be allowed to partake in this year or the 2017 tournament.

The last time Egypt hosted championships was back in 2006, where they were able to hoist the trophy on home soil, before continuing their successful title defense in the following of 2008 and 2010 tournaments. Currently Egypt has one more qualifier against Tunisia on Wednesday and need to win it in order to make the 2015 Africa Cup of Nations.

FIFA seems to be in the news a lot recently and now it has been exposed we could [...] 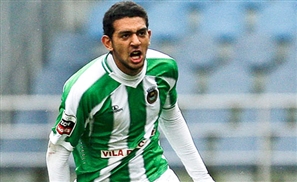 With the European football leagues kicking off again soon, King Fut give us a run [...] 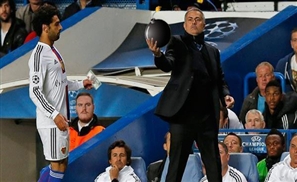 A barrage of comments have flooded Chelsea FC's official Facebook page as Egyptian [...] 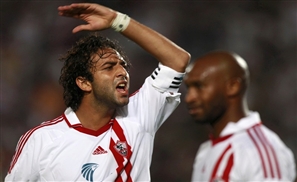 Mido back at Zamalek

The infamous Mido is returning to the same club that launched him onto the [...]
Week Month Year