Shooters from 20 nations will gather at the New Administration Capital to see who will reign supreme in one of three FITASC World Helices Championships at the New Egyptian Shooting Club. 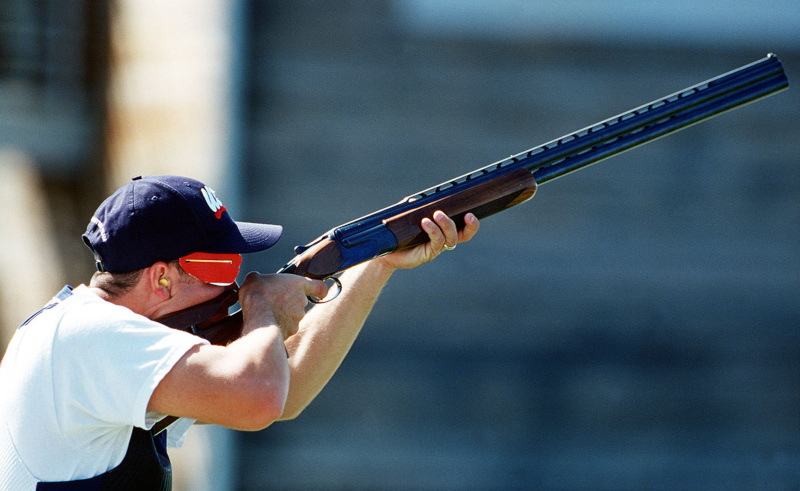 This will be the second time Egypt hosts the competition since 2016, when over 400 shooters gathered at the Egyptian Shooting Club to participate at the 25th World Helices Championship. This year, after an opening ceremony on October 12th, the New Egyptian Shooting Club will see three different FITASC shooting competitions play out: the Helices Grand Prix of Egypt on October 13th, the Africa Helice Championship from October 14th to October 15th, and the World Helice ZZ Championship from October 16th to October 17th.

The event will be organized by the Egyptian Shooting Federation (ESF), in collaboration with Egyptian ticket marketplace Tazkarti. Tazkarti previously organised many of Egypt’s major sports events in the past few years, including the 2019 Africa Cup of Nations, Handball World Cup and U-23 Africa Cup of Nations.