Each costs almost half a million Egyptian pounds. 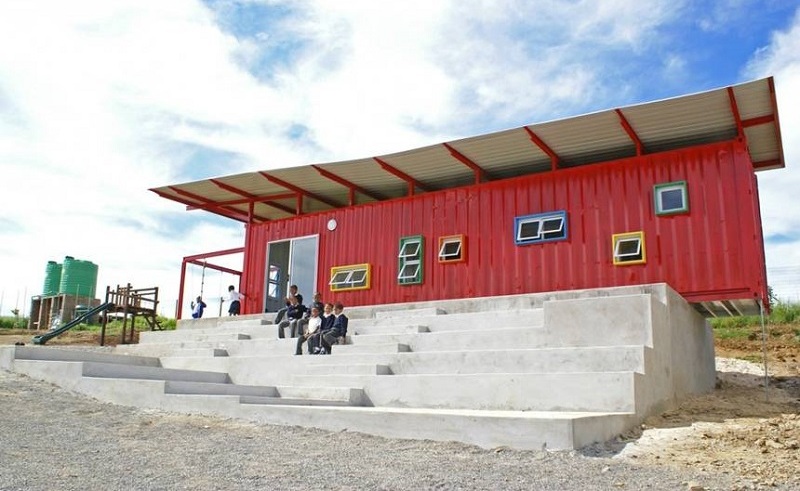 Egypt is due to receive a shipment of Chinese-made, pop-up smart classrooms soon, reports People China, with the shipment being the first in Egypt's plan to build 265K pop-up classes across the country over the upcoming three years.

Xiong Li, CEO of the company behind the pop-up, container-like classrooms, NetDrgon Websoft, said that building the classrooms is similar to building blocks, and they only need a few hours to be fully set up. He said to People China that the shipment of such classrooms to Egypt will bring smart education to the country, however he hasn't further elaborated on the smart specs of the classrooms.

Each classroom costs $29,726, equivallent to EGP 510,615. Li said that the cost is a fraction of how much it would take to build a similar smart classroom by traditional methods.

“This is an opportunity brought about by the Belt and Road construction, and these cost-effective classrooms will reshape the imbalanced allocation of education resources,” said Li. 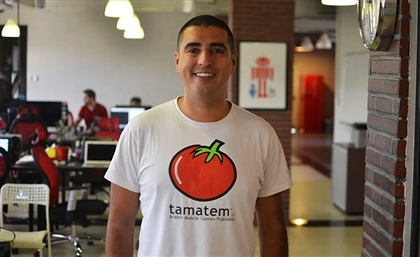 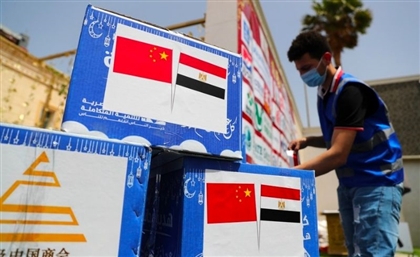 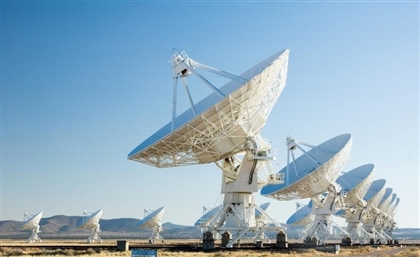 The station is planned to be the second in the world to integrate newly-developed [...] 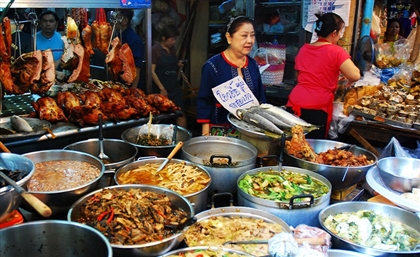 Nestled away in the commercial area that is Degla, it's quite surprising how an [...]
Week Month Year