Egyptian authorities have also asked Interpol to assist in the investigation in tracking down the 3000-year-old bust, which was sold by Christie's 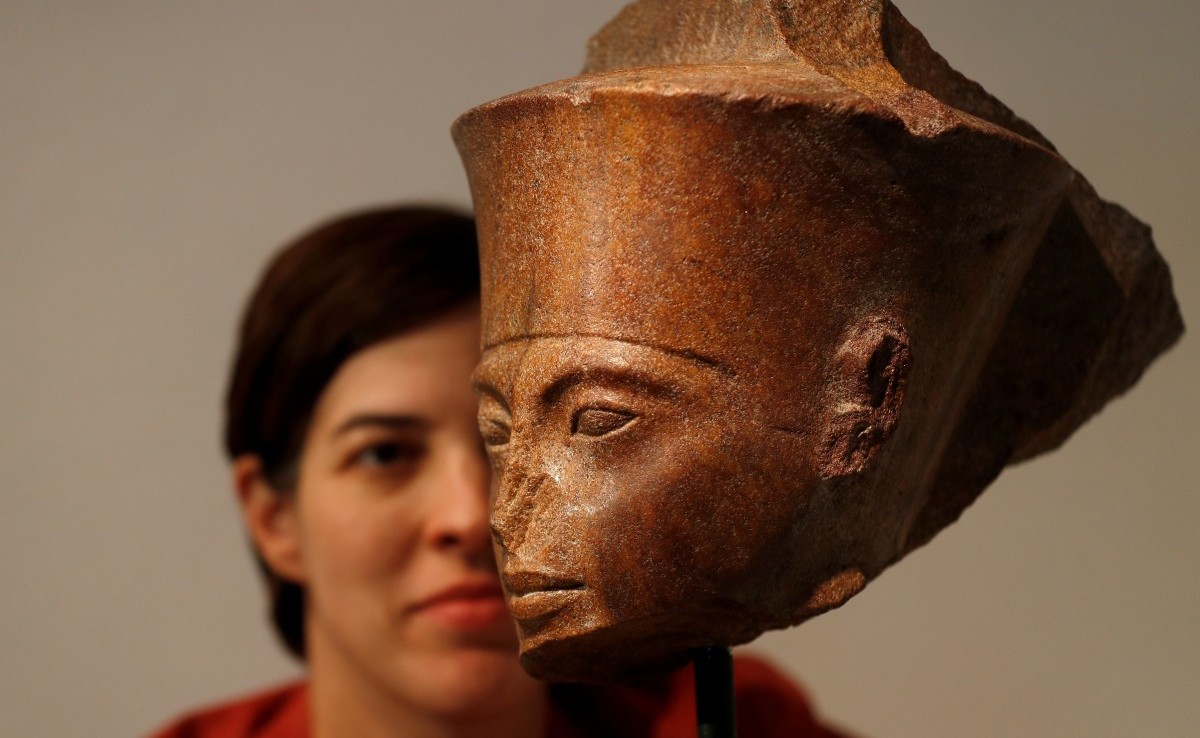 After a strenuous back and forth between the Egyptian government and Christie’s over the $6 million sale of a 3000-year-old Tutankhamun bust, Egypt has decided to take legal action and sue the London auction house.

Egypt has instructed a British law firm to file a civil suit over the bust’s sale, which is built on the claim that the artefact was looted from an Egyptian temple, and was subsequently illegally acquired by Christie’s. The auction house had previously said in a statement that their ownership of the sculpture had never been previously questioned, and the sale wouldn’t have occurred if there “were any legitimate concerns.” Egypt has also asked Interpol to help track down the bust.

Christie’s has revealed that Germany’s Prince Wilhelm von Thurn und Taxis allegedly had owned the statue among his collectibles in the 1960s, and was later acquired by an Austrian dealer in the early 70s, according to BBC.

“They never tell us about the origin about how they bought it from Egypt. They have no evidence of that. This is part of our heritage,” said Zahi Hawass, prominent archaeologist and Egyptologist, and former Minister of Antiquities. “First of all, we know for sure that it was lifted from Karnak, and we know the pieces of Tutankhamen’s that were in Karnak.” The Egyptian Embassy in London has stated it would participate in “ending the illicit trafficking in Egypt’s culture heritage.” 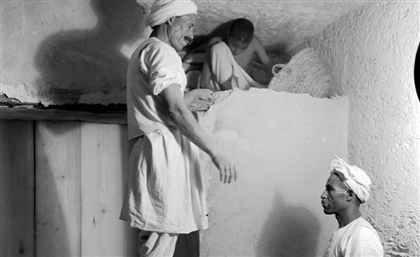 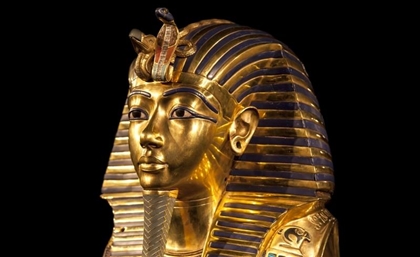 How and why was the dagger made? The Chiba Institute of Technology in Japan, in [...]
Week Month Year