It’s time to say bye-bye to your Samsung Galaxy Note 7 phone when you're flying. 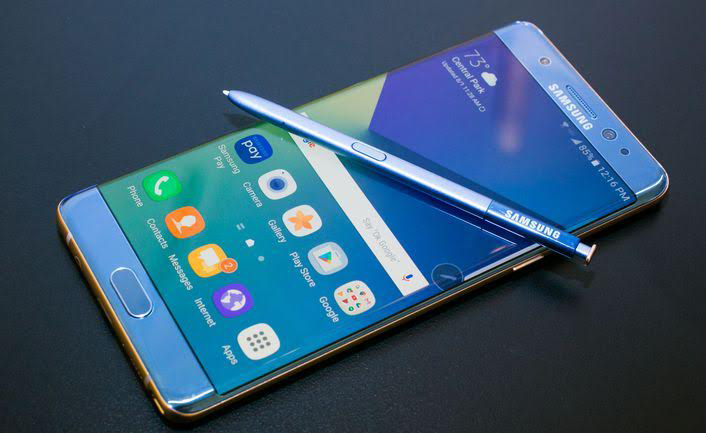 According to Al Ahram Online, travellers are no longer allowed to carry Samsung Galaxy Note 7 phones on multiple international airlines, including EgyptAir.

This announcement was made after the United States government released an emergency order declaring that passengers should no longer carry Galaxy Note 7 phones on planes or in luggage. Samsung Electronics C.o Ltd has stopped manufacturing the Note 7, stating that it has posed a safety risk.

Anyone refusing to abide by the ban will undergo criminal prosecution. 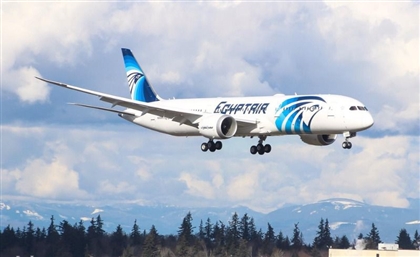 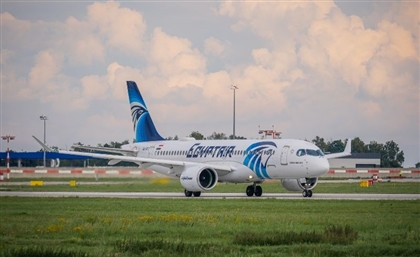 EgyptAir has announced that resumption of flights like this is meant to make way [...]
Week Month Year