You may recognise him from his role as Hamam’s uncle in Hamam fi Amersterdam. 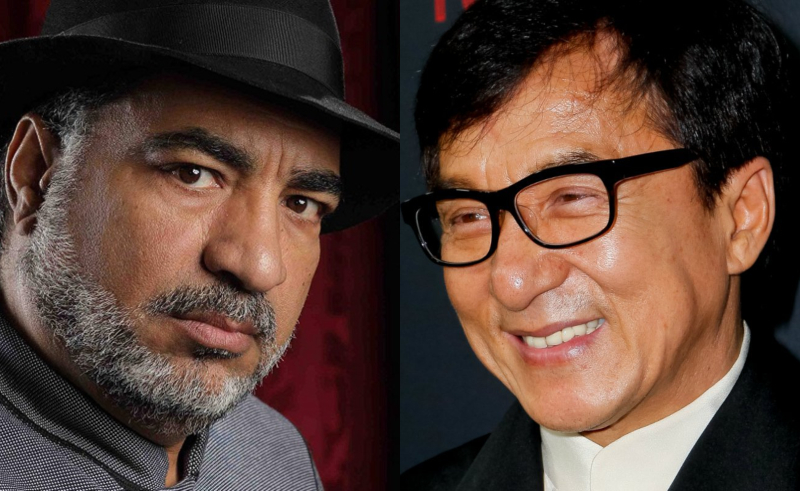 Egyptian-American actor, El Sayed Badreya is set to co-star with martial artist and actor, Jackie Chan in the upcoming action movie, Vanguard, meant to premiere in February of 2020.

Directed by Stanley Tong, Vanguard follows a security company, of which Badreya is employed to guard a Chinese businessman and his family from a group of terrorists.

Speaking to Egypt Today, Badreya said: "We have already shot some scenes in a number of countries such as Dubai, London and China. We are currently shooting in India.’’

Currently lending his voice to Falafel, a character in the American series, ‘Apple and Onion’, Badreya has had several roles in American TV, including AmericanEast, Iron Man, Cargo and the Dictator.

Winning Best Actor at the Action on Film Festival’s 13th edition, for his performance in Aileron, Badreya has also gone on to create his own short film, “El Masry Haya”. Released in January 2019, the short film follows the experience of an Egyptian immigrant in the US and his road to Hollywood success.