The startup is already operating in 11 districts in Greater Cairo. 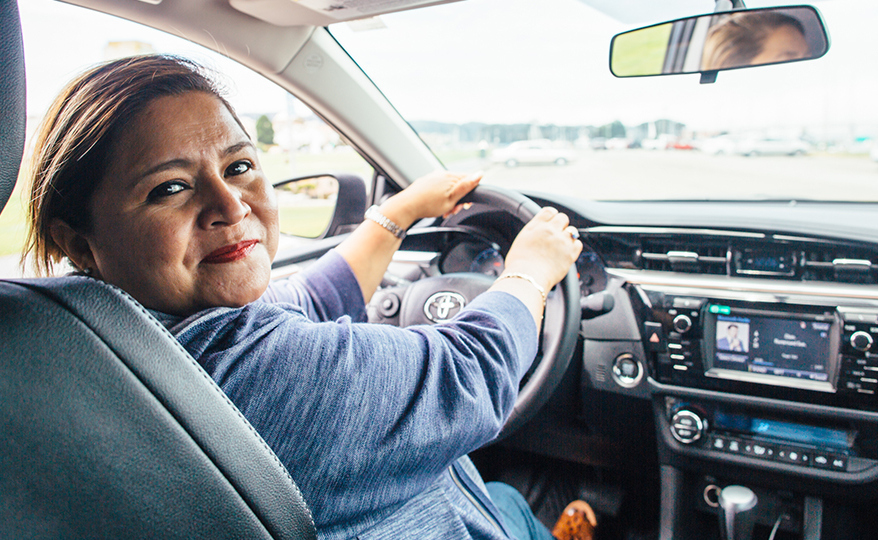 After launching in in 11 districts in Greater Cairo, Egyptian ride-hailing app, Fyonka, operated by females drivers for female commuters, is set to debut in Alexandria before the end of 2019.

"As of now, Fyonka is achieving a 50% growth in the volume of operations on a monthly basis," said Fyonka Co-founder, Abdulla Hussein, told Al Borsa News.

With a growing demand for women-exclusive services around Egypt, Fyonka's expansion into the second most populated city in Egypt is the natural progression for the startup and with Alexandria home to 5.2 Million citizens, Hussein is confident that there won't be any shortage of interest.

Hussein was also keen to point out that Fyonka is 15% cheaper than other ride-hailing apps and that the company provides their female drivers with a comfortable salary and all the necessary training they might need.