The news comes as current MD, Christine Lagarde, prepares to leave her post. 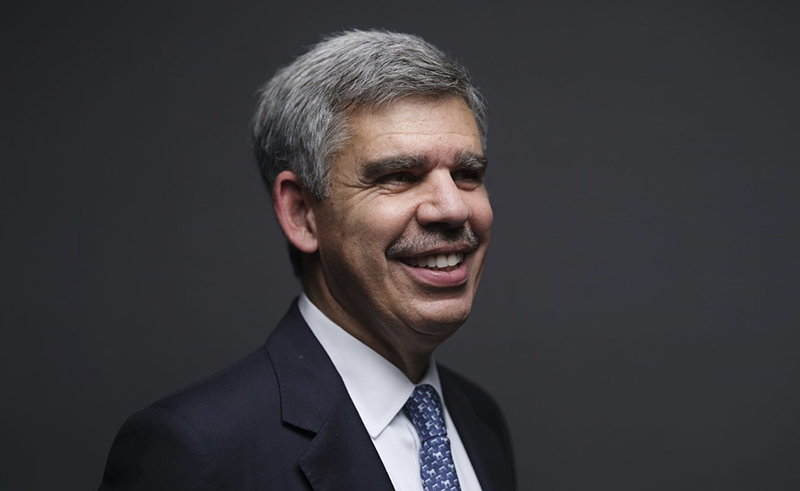 With the news of Christine Lagarde's impending move from the International Monetary Fund (IMF) to the European Central Bank (ECB), Egyptian-American economist, Mohamed El Erian, is the bookies frontrunner to replace her at the IMF.

The recently appointed President of Cambridge University's Queens College is said to be in the running with the likes of Bank of Finland Governor, Olli Rehn, French Central Bank Chief, Francois Villeroy de Galhau, and Singaporean economist, Tharman Shanmugaratnam, amongst others, as reported by Reuters and the New York Times.

El-Erian boasts a glittering CV, having served as Chief Economic Advisor at Allianz and CEO at PIMCO, while also having been on Barack Obama's Global Development Council and CEO and President of Harvard Management Company. So highly thought of is El Erian, that he has also been included in Foreign Policy Magazine's 'Top 100 Global Thinkers' for four years in a row.