While breaking the world record, the young sportswoman also nabbed first place at the Speedball Championship for Arab Universities. 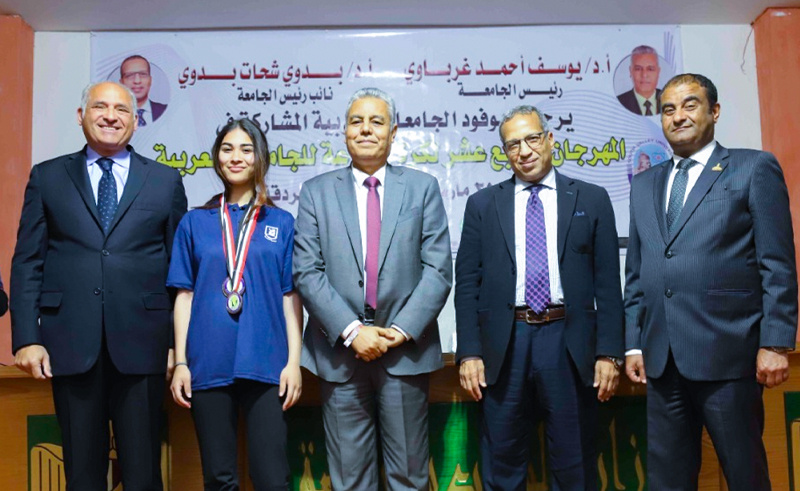 The greatest number of hits of a speedball registered in one minute is 561, and thanks to Egyptian athlete Habiba Sameh Mahmoud we just broke the world record.

Mahmoud managed to beat the speedball record set by Asmaa Abdelaal, reaching 562 hits in one minute. The grand feat was achieved during the 14th edition of Speedball Championship for Arab Universities that took place in Hurghada’s South Valley University.

Breaking the world record wasn’t enough for Mahmoud because the young sportswoman went ahead and nabbed first place at the championship, where she was honoured by the university’s president Yousef Gharbawy.