An Egyptian band has released a song attacking what they consider to be 'feminine' men just days after seven men were arrested for homosexuality. 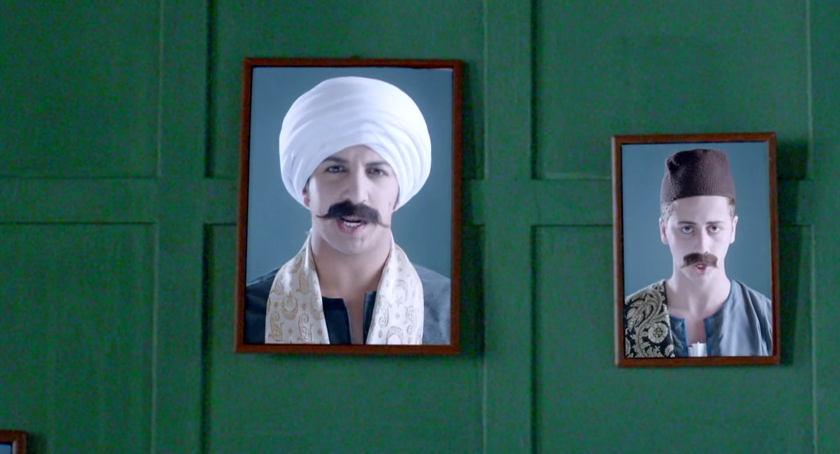 One of Egypt's boybands have sparked fury over the release of an anti-gay music video just days after seven men were arrested over an alleged gay marriage video. The boyband creatively named Boyband (seriously) have put out Zaman El Rogoula which has sparked outrage among activists thanks to the song's controversial lyrics. The video shows the usually clean cut group decrying what they see as the loss of so-called manliness in modern Egypt.

The song sickeningly proclaims that something must be done to stop the she-men with skinny jeans. The clip includes the lyrics: "You look left or right/Soft guys you, see soft guys everywhere/Beware because they will make you soft/Go away, you are making me confused."

Meanwhile, the song also uses the word khawagat in a pun linked to the term khawalat - offensive homophobic slang used in Arabic culture.

A spokesperson for Boyband was unavilable for comment today.