This marks the first time the award has been given to an Egyptian organisation. 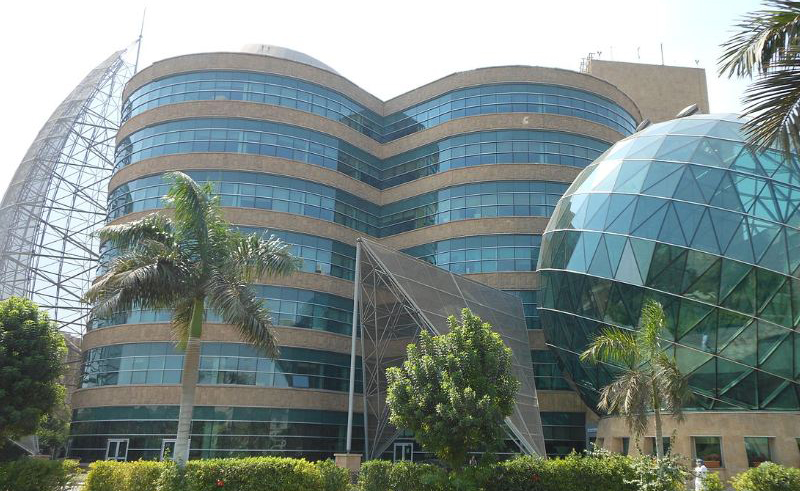 Egypt’s Children’s Cancer Hospital 57357 has been awarded the Isa Award for Services to Humanity, according to A-Sharq Al-Awsat, making it the first Egyptian organisation to win the award, as the previous two winners were individuals who had made significant humanitarian contributions.

The $1 million award is named after Bahraini King Hamad Bin Isa Al Thani, who, during the award ceremony, said that it reflected the Bahraini people’s appreciation of what the hospital has given to children, as well as signifying Bahrain’ values of charity and humanitarian service.

The prize money will be solely used to benefit the hospital, according to the hospital’s Board of Trustees, who also revealed that a new establishment is being built and that it will be named after Prince Isa.

Founded in 2007 and located in the Sayeda Zainab area in Cairo, the Children’s Cancer Hospital is one of the largest in the world, with 320 beds in operation and 300 more expected to be in business soon. The hospital has succeeded in treating over 17,000 children suffering from cancer so far.