Previous Post
Battle of the Bands Round 3: Gawy vs. El Madar vs. Salasel
Next Post
Why Do People Hate on Banha? Young Pharoz's New Music Video Shows Love for the City

Some Egyptians are so desperate that they'd sell a kidney to make ends meet. 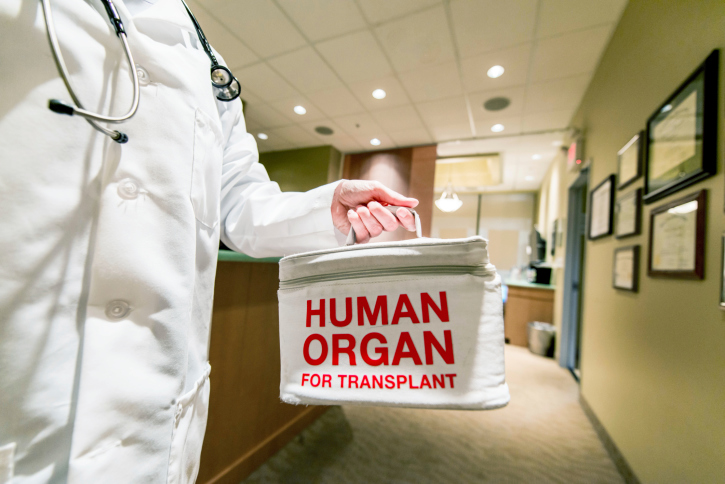 According to Daily News Egypt, police arrested a group of individuals responsible for trading human organs on the black market.

A married couple, along with four others were arrested on Saturday in Basateen. The group had been persuading people to sell their organs to an unlicensed medical center. The operation was apparently run out of the couple's flat where they would care for the victims before and after surgery. Two donors were also arrested.

Organ donation is a taboo subject in Egypt which may directly influence the shortage that leads operations like this to be possible.