Shyima Hall was enslaved and forced into domestic work for four years, two of which were spent in Egypt. 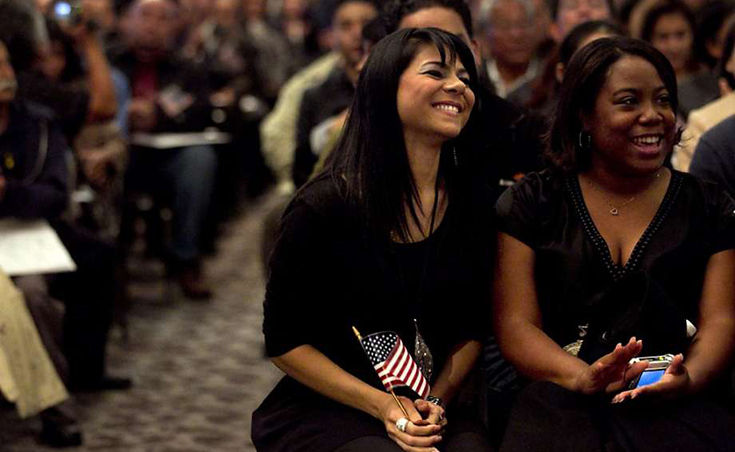 Despite having been heavily covered by western media, the sad saga of an Egyptian girl who was robbed of her childhood in the cruelest way possible is only just beginning to become known here in Egypt after one Facebook user took to the social network to share her story, which is rapidly going viral

Although born in 1991, Shyima Hall’s life didn’t really begin until 2002 when she was freed from the shackles of slavery her own parents had sold her into for the mere price of $30.

Born in grinding poverty, little Shyima lived with her parents and ten siblings in an Alexandria slum until she was traded to a rich family for whom her older sister used to work as a maid. The wealthy employers accused Hall’s sister of theft and demanded a “younger replacement,” according to the Daily Mail.

And so it came to pass that Hall was enslaved by Abdel Nasser Eid Youssef and his wife Amal Ahmed Ewis Abd El Motelib who tasked her with the upkeep of their household and looking after their children. But that’s not all she had to endure, Youssef reportedly used to “smack her with his fist” and Abd El Motelib used to call her a “stupid slave.”

Things got even worse for Hall when her ‘owners’ relocated to Irvine, California where Hall would endure the mistreatment and the backbreaking work for longer hours and was made to sleep in the garage.

A human trafficking victim could go their whole life unnoticed, but thanks to the vigilance of a concerned neighbor who tipped off the police anonymously, Hall was freed in 2002 and her ‘employers’ were sentenced to two to three years in prison.

Hall decided to stay in the US rather than go back to Egypt as her father told her. She spent the remainder of her childhood/adolescence in foster homes until she attended community college. In 2014, she published her memoir, Hidden Girl, which she co-wrote with Lisa Wysocky. In addition to being a published author and a survivor, Hall is also a human trafficking activist spreading awareness about modern day slavery and child and forced labour.