The Catholic Church is getting a foothold in the New Capital. 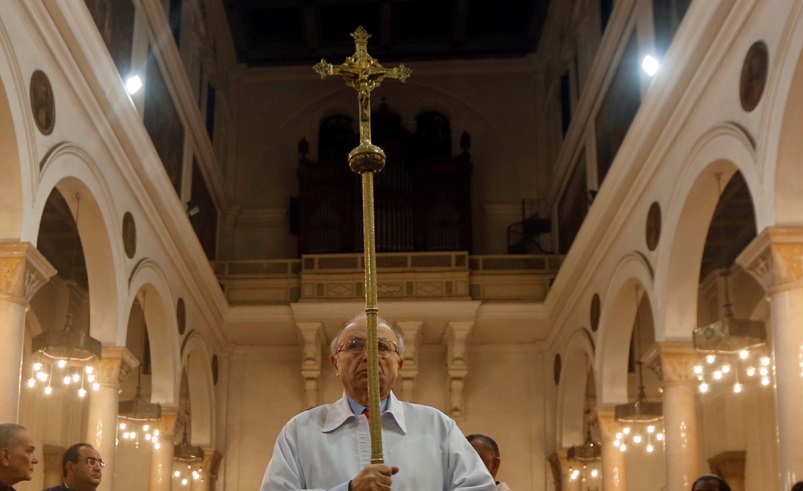 This new Catholic Church will be joining the largest Coptic Church in Egypt, as well as the Coptic Pope's new headquarters in Egypt at the New Capital.

The New Administrative Capital is part of the Egyptian governments plan to deal with congestion, overpopulation  and improve the country's infrastructure and will cover approximately 270 square miles and house approximately 5 million people, with 1250 mosques and churches, almost 2000 schools and universities as well as a park that will be double the size of Central Park in New York City, and to cap it all off it will also have an international airport.