All Egyptians will receive full healthcare coverage for annual premiums ranging from L.E. 1300 to L.E. 4000 per citizen. 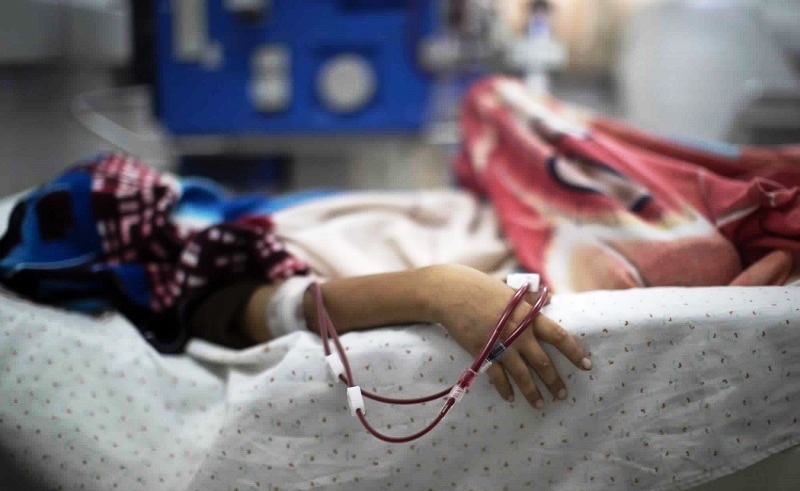 Last week, the Egyptian government approved a proposed bill by the Health Ministry to set up a new universal health insurance system in Egypt, green-lighting the bill for a debate in parliament, Al Masry Al Youm reports.

The proposed program, which will be gradually implemented across Egypt from 2018 to 2032, will cost a total of L.E. 140 billion. Port Said and Suez will be the first governorates to put the program into effect next year, before slowly expanding coverage to Cairo and Giza.

The bill stipulates that all Egyptians, regardless of chronic illness and pre-exisiting conditions, will be covered in the mandatory insurance system, with its annual fees ranging from EGP 1300 to EGP 4000 annually per citizen. Those who can't afford the annual premiums (over 23.7 million Egyptians), will be offered full coverage at no charge, according to The Huffington Post.

The current health insurance system only costs an annual EGP 112 per citizen, but has proved to be inefficient to meet the increased demand for proper healthcare in Egypt. The proposed bill has yet to be voted on in parliament, where it's expected to pass with little to no opposition.