The decision aims to help protect mosques from terrorist activities and limit the spread of extremist ideologies. 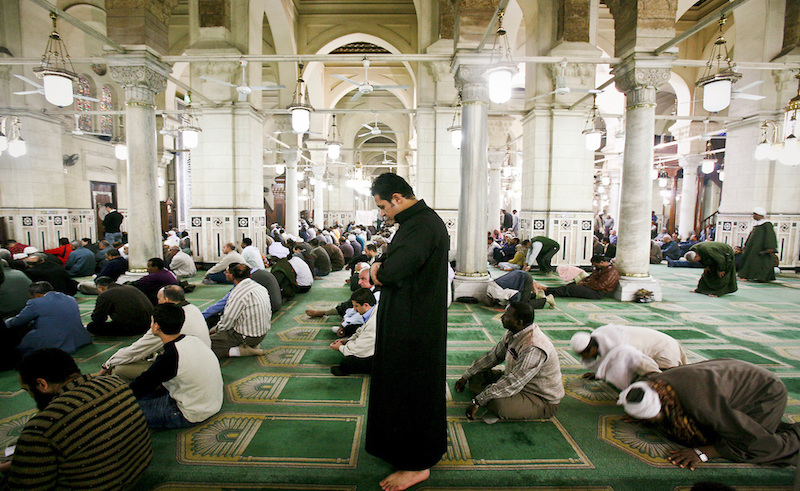 The Ministry of Endowments has announced it will begin installing security cameras in mosques in an effort to protect the communities from terrorist operations and limit the spread of extremist ideology. Implementation of this plan will be carried out in phases, beginning with key mosques in Cairo and across the country, according to Al Masry Al Youm. Installation of the cameras is slated to begin in the coming days. The decision comes after the recent increase in terrorist activities.

A similar plan had been suggested in the United States in 2015, however, it was never implemented due to widespread backlash. Last year, Tunisia also considered providing worshippers with magnetic cards through which authorities can monitor a person’s movements within the mosque, as well as keep tabs on the contents of the weekly sermons given by Imams.