Egyptian Hit Movie ‘The Blue Elephant’ is Now on Netflix

The news comes in the run-up to the highly anticipated 2019 release of the film's sequel. 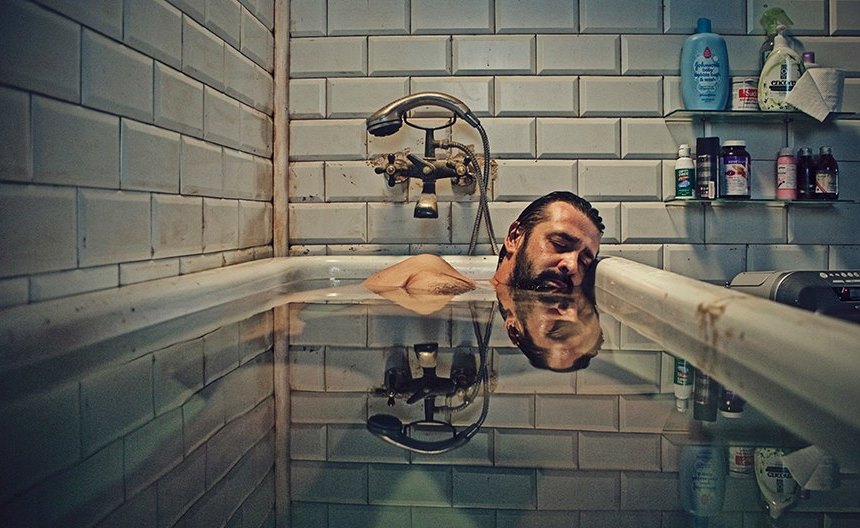 Netflix’s recent focus on film and television from Egypt and the Middle East continues, with one of the latest additions to the entertainment streaming giant coming in the form of Marwan Hamed’s 2014 adaptation of The Blue Elephant.

Based on Ahmed Mourad’s 2012 best-selling novel, the psycho-thriller, fantasy-crime mash-up received universal acclaim and was praised for its genre-bending qualities, Marwan Hamed's direction and the perfromances by a stellar cast that included performances by Karim Abdelaziz, Khaled El Sawi, Nelly Karim Shereen Reda.

It is considered one of the highest grossing Egyptian films in the last decade, cashing in EGP 35 Million during 2014 Eid Al Adha season. It also holds an IMDB rating of 8.6, with over 21,000 user votes, cementing it as the highest rated Arabic film on the influential website.

The news comes ahead of the anticipated August release of The Blue Elephant Part Two, whose trailer has garnered a remarkable 9 million-plus views on YouTube.