UN-Habitat commended NUCA’s efforts to promote social cohesion through the establishment of safe and affordable housing projects over the past forty years. 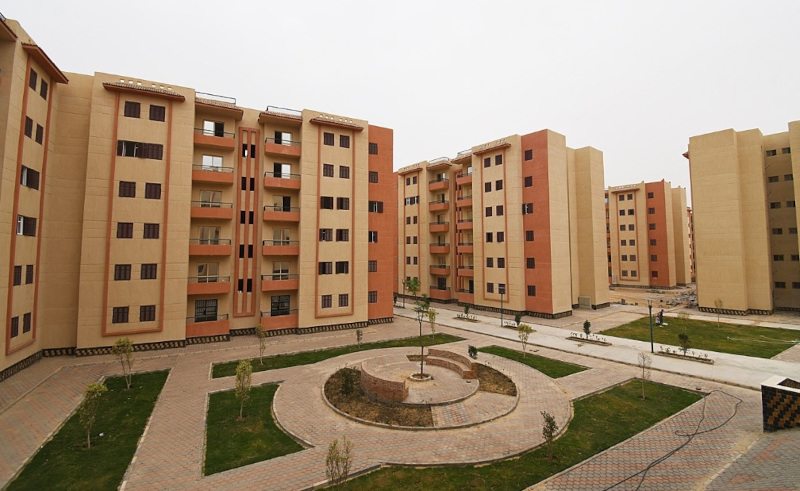 In recognition of its sustainable urbanisation and urban expansion work, Egypt’s New Urban Communities Authority (NUCA) has been awarded the United Nations-Habitat Scroll of Honour 2021 award. NUCA was selected from among 80 nominations from across the world.

UN Habitat commended NUCA’s efforts to promote social cohesion through the establishment of safe and affordable housing projects over the past forty years. So far, NUCA has delivered 660,000 units across 21 new cities, housing more than three million citizens. NUCA was founded in 1979 under President Anwar El-Sadat to expand urbanisation into remote areas and barren desert lands to lessen the population density around the Nile Valley.

The Habitat Award will officially be given to the winners during the Global Observance of World Habitat Day on October 4th in Yaounde, Cameroon. Four other institutions were also awarded the Habitat Scroll of Honour this year, including Kenya’s ‘Shining Hope for Communities’, China’s ‘Baoji City’, Estonia’s ‘Let’s do it World’ and Chile’s ‘Ciudad Emergente’.

NUCA is currently constructing 25 fourth-generation cities spanning over an area of 630,000 feddans. The authority has been working to create accessible public transportation for residents of these new cities, such as a monorail and a high-speed electric train. NUCA has spruced up Egypt with the establishment of a variety of amenities like youth centres, bike lanes, sporting clubs as well as a handful of gardens and parks including the central gardens in the New Administrative Capital. Investment in these projects is estimated to have reached EGP 312 billion.