He did not directly deny the sexual misconducts, but stressed that Deutsche Welle did not discharge him due to any accusations. 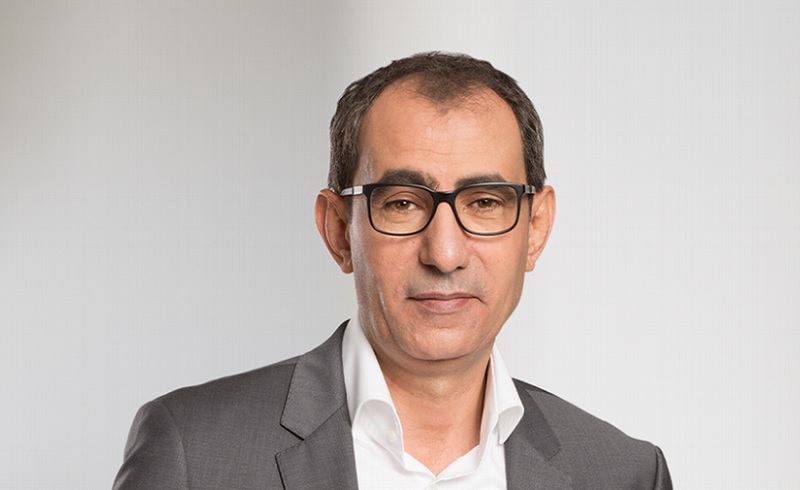 Egyptian journalist Yosri Fouda had come to media attention following the 2011 revolution, and was widely beloved, as his words reiterated the thoughts of many.

However, in recent weeks, Deutsche Welle (DW) – Germany’s public international broadcaster – called to attention on Friday the sexual allegations held against one of their employees (they did not refer to Fouda by name) by a few victims from within the company.

It is safe to say that Fouda has now left DW – although whether by force or by choice, that much is left a mystery. Fouda attempted to defend his case by saying that the “war [was] imposed on him” and that there are hidden motives behind these accusations. He also stated that DW never filed a case against him.

“As a general rule, we are not commenting on speculations or on matters specific to any individuals,” Christopher Jumpelt, spokesman from DW said to the Associated Press.

Following these events, several Egyptian women took to their social media accounts on Facebook and Twitter to share their own personal encounters with Fouda – and none of them look good.

Fouda has yet to comment on the sexual misconduct allegations made against him.