Egyptians have, lo and behold, made us proud yet again through Mohamed Ali Abdel Aal's judo victory. 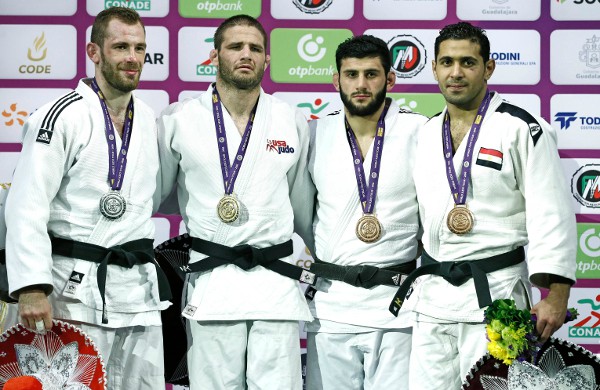 Do you guys remember your mothers dragging you to swimming and soccer practice when you were a kid? It seems like sports is something that runs extensively in our blood, and even history. Many tombs in the ancient Egyptian site of Beni Hassan are spectacularly adorned with scenes of Egyptian men running and wrestling, which proves well that, from squash to judo, we have always been an athletic bunch.

That said, we weren't particularly surprised when we found out through World Judo Today that Egyptian judo champion Mohamed Ali Abdel Aal just won the second bronze medal at the 2016 World Masters in Mexico on the 28th of this month. The competition, lasting from May 27th to the 29th, took place in Guadalajara, where Abdel Aal was part of the 81 kg division, obtaining his success after beating Mongolian Nyamsuren Dagvasuren.

Abdel Aal is now expected to be joining these 27 Egyptian athletes at the 2016 Summer Olympics in Rio. 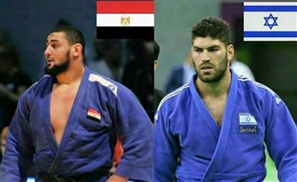 Everyone is Talking About the Egyptian Olympian Facing an Israeli Opponent

The freakout is divided into two sides: should he withdraw, or should he kick some [...] 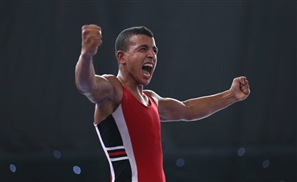 No, they're not footballers and yes, they deserve to be noticed. [...] 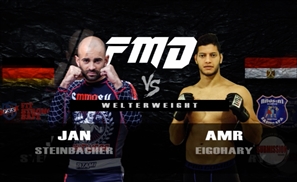 Having trained at what is known as the best camp in the world, Amr El-Gohary is [...] 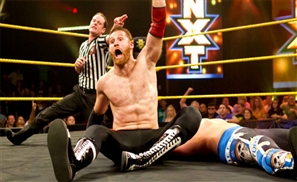 Sami Zayn has cemented himself as the rising star of the sports entertainment world [...]
Week Month Year