Previous Post
Gulf Airline Emirates Resumes Flagship Airbus A380 Services to Cairo
Next Post
You Can Take a EGP 100,000 Loan for Vacation Through Banque Misr

The new draft law will be presented to the Egyptian Parliament later this month, hoping that its ratification will encourage more women to speak up about assault and abuse. 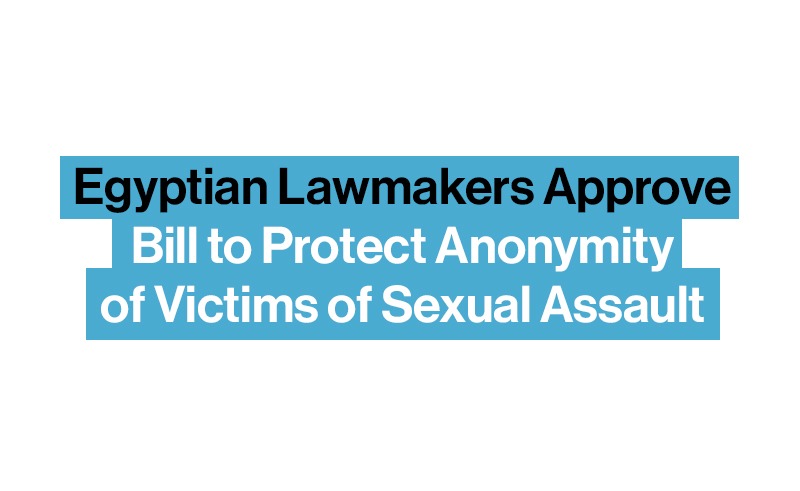 After drafting a proposed law to protect the identities of victims of sexual violence, a comittee of Egyptian lawmakers have just approved the bill that could make this proposal a reality. Drafted in July, and approved yesterday Tuesday August 4th 2020, the bill will next be presented to the full Egyptian parliament, by the end of this month.

If approved by parliament, the newly ratified law hopes to encourage more victims to speak out and file charges against their abusers. According to the bill, if approved, the law will penalise anyone who reveals the identity of a sexual assault victim with up to six months in prison.

This move comes amidst an ongoing public outcry against rampant sexual harassment and abuse in Egypt, leading to the arrest of the infamous ABZ and ongoing campaigns to apprehend those accused of rape in the Fairmont Incident.

Egypt’s National Council of Women has already been urging anyone who is threatened into silence to file reports with the police and relevant authorities. 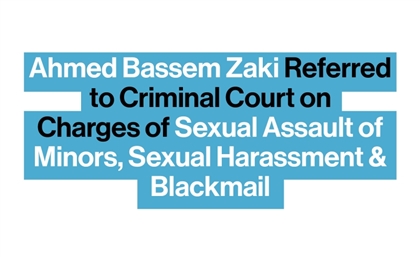 The prosecutor-general ordered for Ahmed Bassem Zaki - arrested in July 2020 - to [...]