The proposed amendment pertaining to the punishment for sexual harassment will soon be discussed in the Egyptian Parliament. 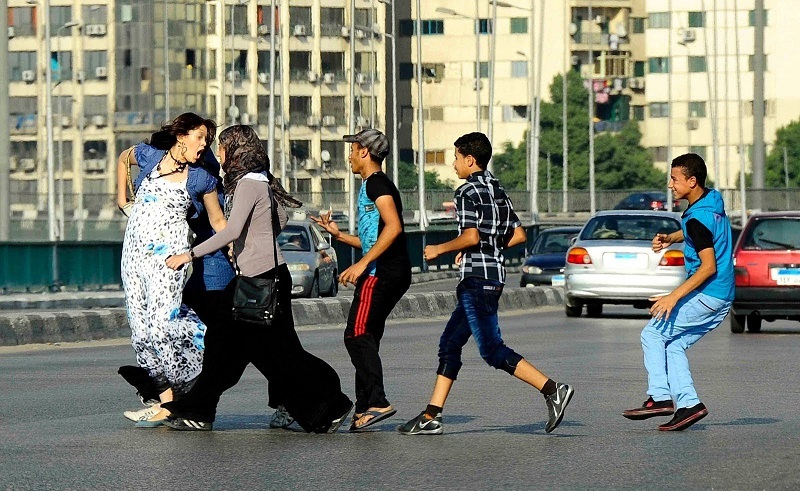 A new amendment to the Egyptian law was proposed by MP Zeinab Salem of Sharqia to substantially increase punishment of sexual harassers to reach castration if convicted more than once. The proposal will be discussed by parliament after being brought forth following the bombings of Palm Sunday, Youm7 reports.

"I'm preparing a clause to tighten the punishment against harassers to reach castration," Salem says to Youm7, adding that the current situation is "ridiculous and doesn't deter such criminal acts."

Egypt has one of the highest rates of sexual harassment in the world, with most studies affirming that the vast majority of women in the country get harassed on a regular basis, with varying degrees of violence. It's also worth noting that rape crimes are also witnessing a staggering hike in Egypt in recent years.