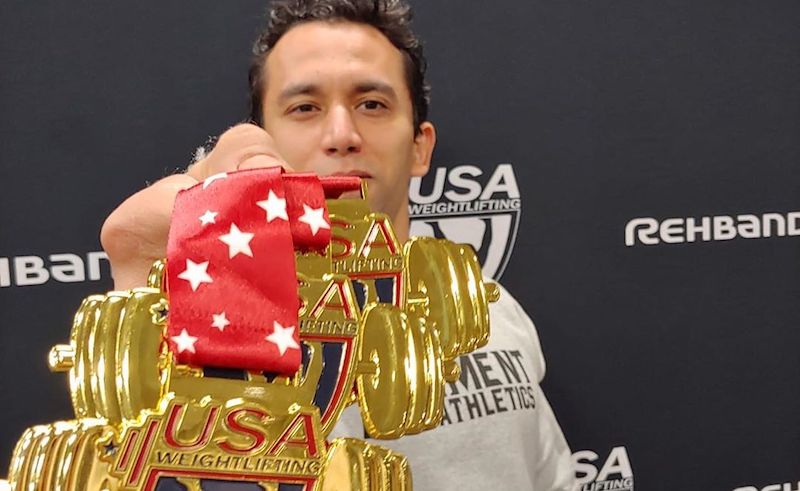 The 31-year-old athlete represented the Long Beach Weightlifting team. Sultan ended up moving to the US after a disagreement with the Egyptian Weightlifting Federation. His most recent victory came shortly after the Egyptian Federation was disqualified from participating internationally. He now resides in Long Beach with his wife Abeer Abdel Rahman, a fellow weightlifter and silver medalist at the 2012 London Olympics. 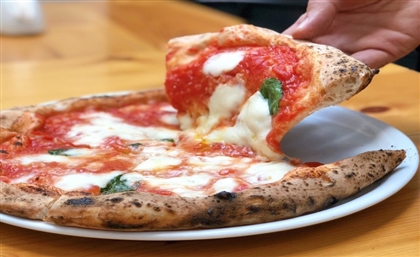 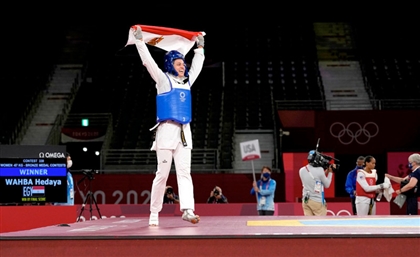 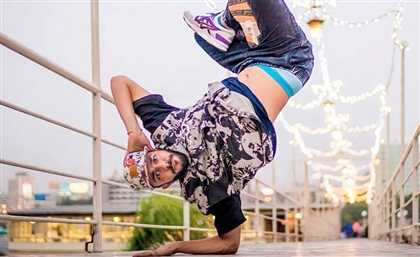 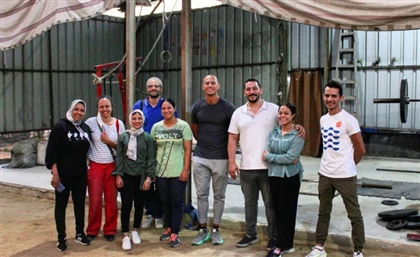 Inspired by their story in the award-winning documentary 'Lift Like a Girl', Move [...]
Week Month Year