Egyptian Museum Will Start Opening Its Doors at Night

We're just hoping this doesn't translate to shenanigans happening every 'night at the museum' from these crazy ancestors of ours. 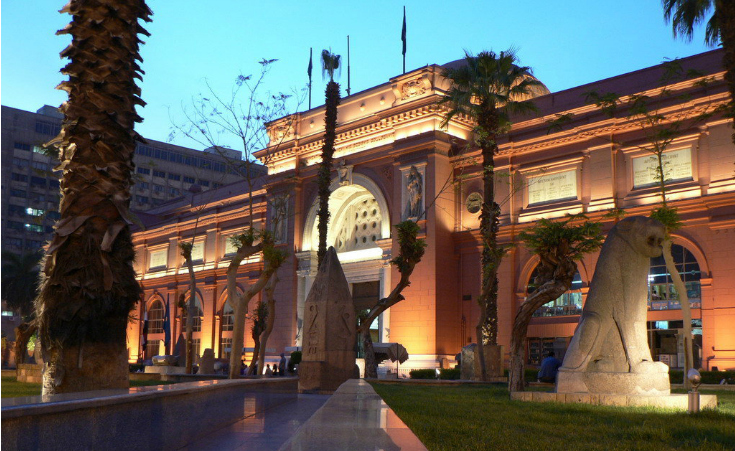 We'd love to see more modern Egyptians than ancient Egyptians at the museum, but the only way that's going to happen is if everyone indulges their inner history geek and takes the day off from work to go. Good news for us, though; Egypt Independent reports that we can now visit the museum on two particular weekdays at night.

It hasn't been revealed exactly what the hours will be, however, Minister of Antiquities Khaled Anany assures that this is one of the many moves the ministry is taking in order to promote tourism and offer tourists more room in their itinerary to visit the museum.

The ministry seems to be gladly going the extra mile by restructuring their schedules and the privacy of particular 'sites' around the convenience of tourist trips. Anany states that the Islamic Art Museum will be open in the upcoming weeks, and people will now be able to visit the tomb of Queen Nefertari and Seti the First in Luxor, which were not open to the public before.

The over-a-century-old museum is home to approximately 160,000 objects spanning over 5,000 years of Egypt's history, and is one of Cairo's landmarks.