After meticulous studies, research and reiteration, the Egyptian Parliament came to a final decision to approve the new law with a majority two-thirds vote. 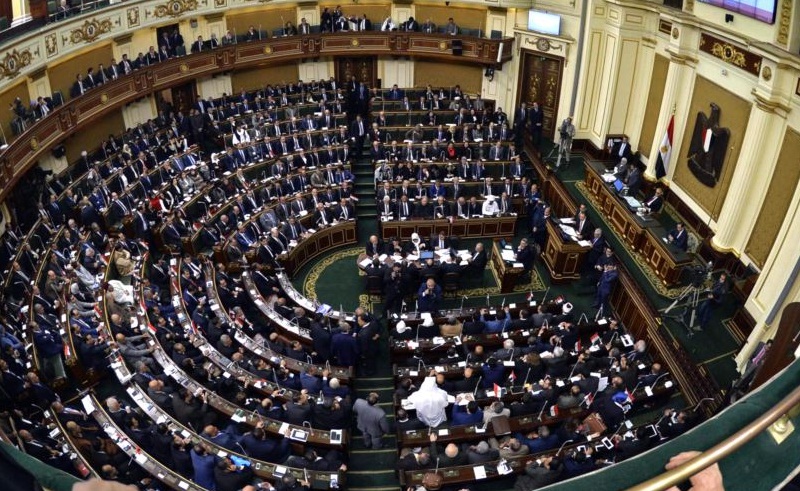 In a historic turn of events for Egypt's healthcare situation, the Egyptian Parliament has finally agreed on approving the new national health insurance law, laying the foundation for a comprehensive and stable healthcare act to eventually cover all eligible citizens. The law will see implementation over the next 15 years, initially taking place next year in the governorate of Port Said.

"This law was heavily discussed in order to ensure that there will be sufficient funding for the new national health insurance system," said Minister of Health Ahmed Emadeddin.  "The subscription and membership fees of this system could be a little bit high, but this is important in order to guarantee that it will be sustainable and will not collapse due to any abrupt lack of funding," he added.

The law will hopefully cover about 40 percent of the population, seeing to almost all ailments and medical concerns, with even more financial leeway for those with chronic conditions such as diabetes and tumors as well as those who are underprivileged.

Funding for the new law has gone through several scenario studies to come to a feasible resolution, with the end scenario for funding relying on nine main sources; subscription fees, budgetary allocations, foreign and local donations and loans, contributions, and other sources such as cigarette, food, and drug sales. In addition, sales from both the cement and iron industries as well as license renewing fees will also contribute to sustaining the new law and avoid abrupt failure due to finances.

Concerns have been raised by members of both the medical community and parliament about the potential privatisation of public hospitals as a result of the new law. In response, parliament speaker Abdel-Aal stated "Egypt is no longer a socialist country mobilised to provide free health and education services," further adding that "the subscription fees may be high in the beginning, but they will be affordable with the system gradually covering the entire country."

We won't know for sure how big of an impact this new law will have and whether or not it'll deliver on its promises until time does its thing, but we're optimistic and generally proud to see more effort put into the dwindling state of healthcare in Egypt.