The Egyptian Red Crescent is also sending another team to Poland to enable Egyptians in neighbouring countries to make a safe return. 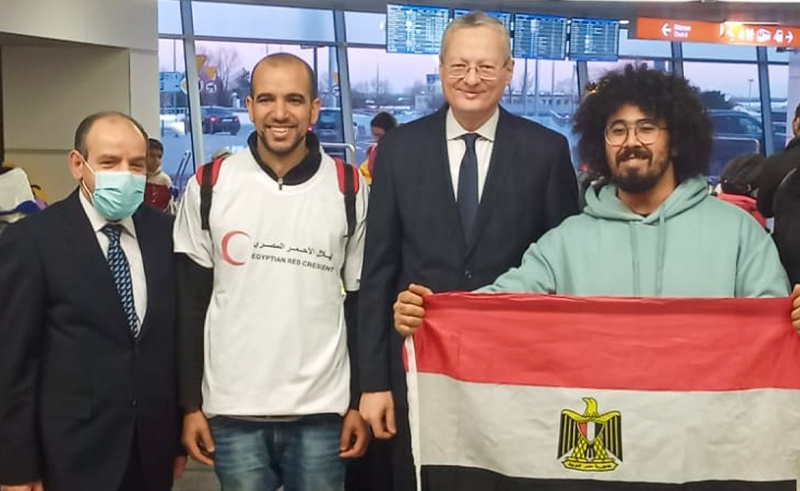 Before Russia began their invasion of Ukraine, around 6,000 Egyptians were residing in Ukraine, including around 3,000 students. As part of the Egyptian government’s efforts to help its students, workers, and those married to Ukrainian nationals, the Egyptian Red Crescent is cooperating with the Romanian Red Cross to set up a relief centre on the Ukraine-Romania border, near the Siret border crossing.

Having received over two thousands messages requesting help from stranded Egyptians through social media, the Red Crescent provides medical and psychological aid through their centre, while paving the way for Egyptian nationals to reach Bucharest on their way back to Egypt.

The Egyptian Red Crescent is also sending another team to Poland to enable Egyptians in neighbouring countries to make a safe return.

Flying Disc Invasion is the ultimate frisbee platform in Egypt, and now they're [...]
RELATED ARTICLES 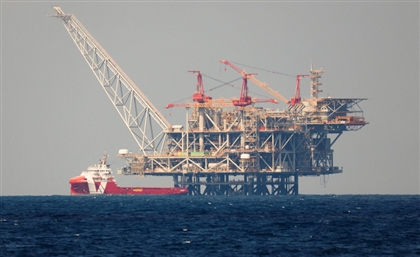 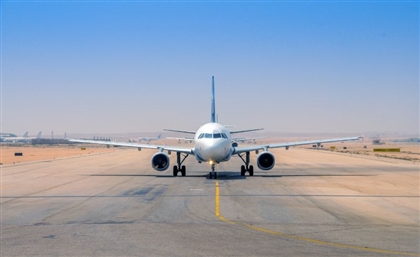 Polish flights are returning at a rate of five flights per week, which is expected [...] 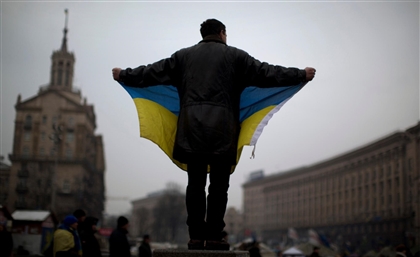 So far, Egyptian students in Ukraine’s west have had easier access to bordering [...]
Week Month Year