Egypt's Education Ministry kept these exams under lock and key, and they still got leaked. 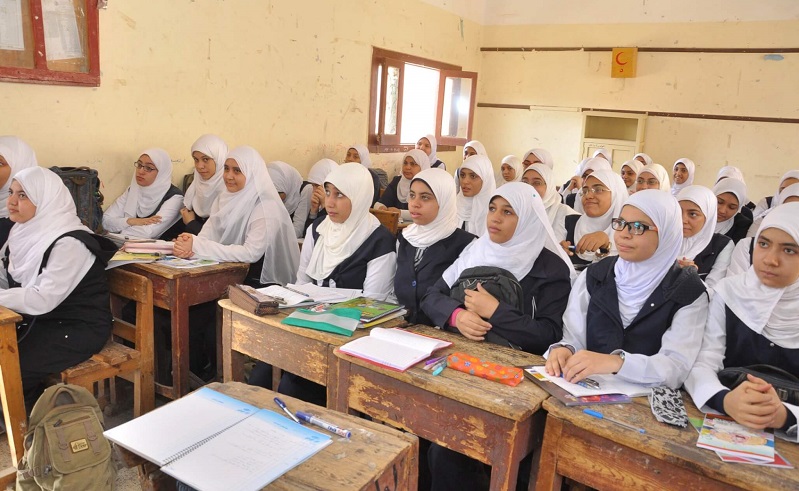 A High school (Thanaweya Amma) Arabic Language exam, has been leaked on the now infamous Facebook page called 'ChaoMing', according to Egypt Independent. The Ministry of Education confirmed the leak of the exam and that the student responsible for publishing the exam has been identified, as seen on Egypt Independent.

The student or students were found due to the Ministry of Education setting up a team to monitor information leaks. They also set up operations in several governorates to regulate the exam process, as well as attempt to ensure that nothing such as this leak occurs. Students in Menoufiya were found responsible for the leaks, according to Al-Ahram, and if found guillty could be subject to a fee of EGP 100,000-200,000 as well as a jail sentence of 2-7 years.

The Facebook account that the exams appeared on, ChaoMing, was also responsible for leaks in previous years. In 2017 the same exam was leaked on ChaoMing and it was photographed using a cell phone and could be sent on whatsapp, for a fee of EGP 50, according to the head of High school exams Reda Hegazy, as seen on Egypt Independent.

There are some conflicting accounts of the events as Daily News Egypt has stated that the head of High School Examinations, Reda Hegazi, denied that the leaked exam was in fact the exam students will sit through. Citing security and tight storage, Reda denied that the leak was possible.