The company, created by Rana El Kaliouby, has been making waves around the world with its facial recognition software, Affdex. 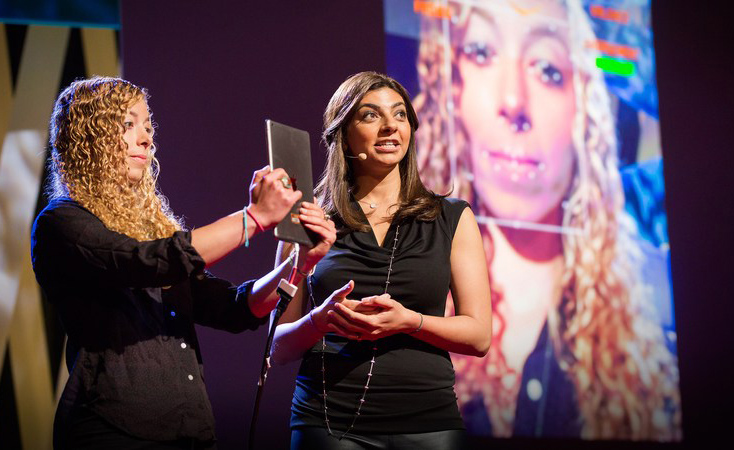 Egyptian startup Affectiva, which uses Artificial Intelligence to recognize human emotions in real time, has just been listed by Forbes as one of the 10 hottest AI technologies worldwide.

The company, founded by unstoppable Egyptian entrepreneur Rana El Kaliouby, created a software that has allowed the creation of wearable devices for autistic children, and tracking systems to monitor audience perceptions of ads, by deciphering people’s emotions in real time through a webcam.

The Forbes list includes the startup as one of the most prominent examples amongst other companies using biometrics – that is, technologies that enable pseudo-natural interactions between humans and machines, such as image and touch recognition, speech, and body language.

In 2016, the company raised $14 million in investment, reaching $34 million in venture capital, including a $20 million round in earlier venture funding from investors such as WPP, Li Ka-shing’s Horizons Ventures and KPCB.