'Can you make a choice to be a single mum even before you get married? That's what we're discussing today," said Doaa Saleh on the TV segment that landed her in trial. 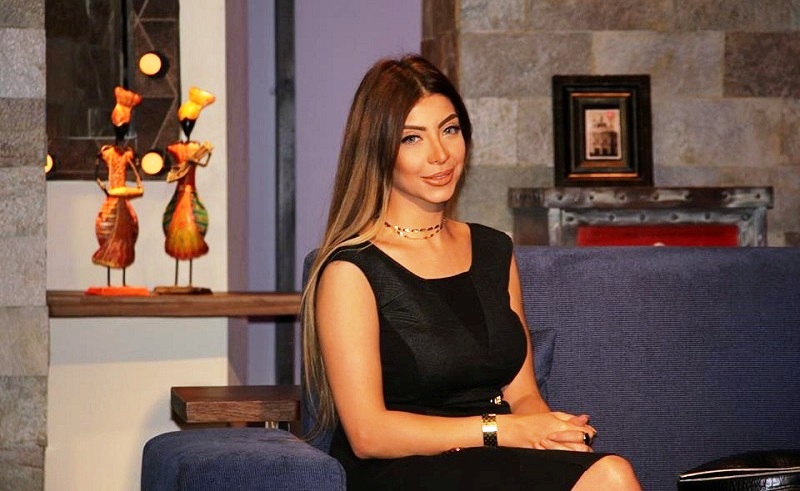 At the beginning of the year, the story of an Egyptian woman, namely Hadeer Mekawy, went viral after she decided to go public with the fact that the father of her newborn baby had abandoned her with no official documents to prove his paternity of the child, prompting her to raise the child on her own and bear the perceivably shameful title of an Egyptian single mother. The news met widespread controversy and sparked a heated media debate on the issue of single parenting in Egypt. One TV host, Doaa Sayed Saleh, jumped to the defense of Hadeer Mekawy and went live on her Al Nahar Network TV show strapping a pillow across her stomach to resemble pregnancy, in a show of support and solidarity with Mekawy.

Shortly after, Egyptian lawyer Ashraf Nagy, who's known for his traditional stances, filed a lawsuit against Saleh accusing her of inciting debauchery, public indecency, and working on destroying the values of society, charges that are typically used to prosecute liberal thinkers and outspoken public figures.

Last Tuesday, Heliopolis Misdemeanors Court sentenced Saleh to three years in prison and an EGP 10,000 fine for the aforementioned charges. The verdict is yet to be appealed by Saleh.