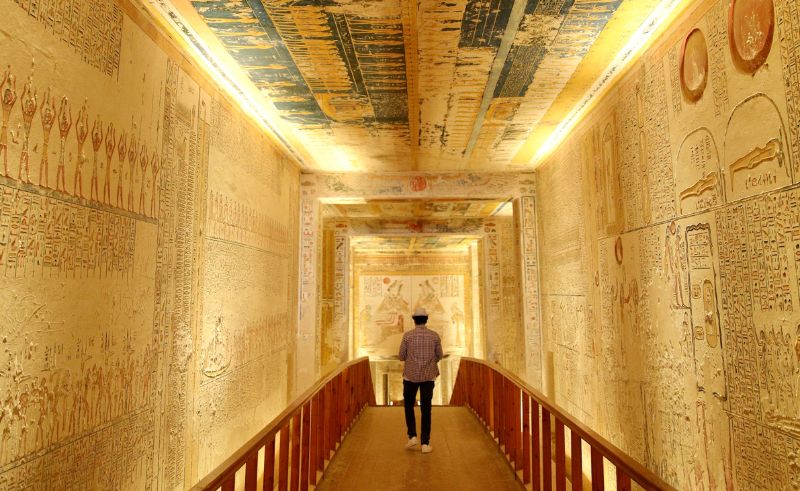 To celebrate the centennial of the discovery of King Tutankhamun’s tomb, the United States’ Public Broadcasting Service (PBS) unveiled a docu-series titled ‘Tutankhamun: Allies & Enemies’, exploring the life of the young bygone king.

The documentary is co-hosted by renowned Egyptologist Dr. Yasmin El Shazly and Egyptologist and photographer, Mahmoud Rashad, who will cut through the shroud surrounding the life and legacy of King Tutankhamun, and unearth the chessboard wherein the enemies, allies, and lovers of the boy-king lie. The documentary’s hosts meet with global historians, scholars and scientists, including famed archaeologist Dr. Zahi Hawass.

The documentary is a nosedive into the cultural and religious revolution led by Tutankhamun’s father, the lost king Akhenaton, and how its power caused an undeniable butterfly effect on the boy’s time as a ruler.