Egyptian athletes continue to impress all over the world this year. 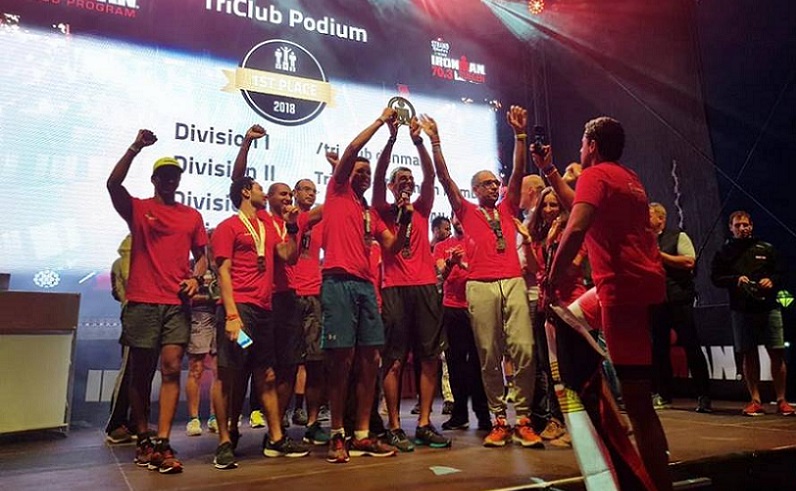 Egyptian training academy 'Velocity Triathlon' received the first-place prize in the Triclub Ironman Competition in Ruegen, Germany. The triathlon competition was a part of the Strandräuber IRONMAN 70.3 Ruegen event.

“As a team, we showed sportman ship and group work which placed the Egyptian flag in first place,” Maged Mansi, a participant at the races said in a statement.

The team did not consist of only professionals, but some beginners too – showing that willpower can go a long way. “Coming out of pregnancy with increased weight and a loss of fitness was my toughest challenge,” Alaa Elsheikh said.