Egyptian Female Surgeon is a Finalist for an International Award

Noha Khater is the only Egyptian finalist in the Cartier Women Initiative Awards for her positive social influence as an ophthalmologist. 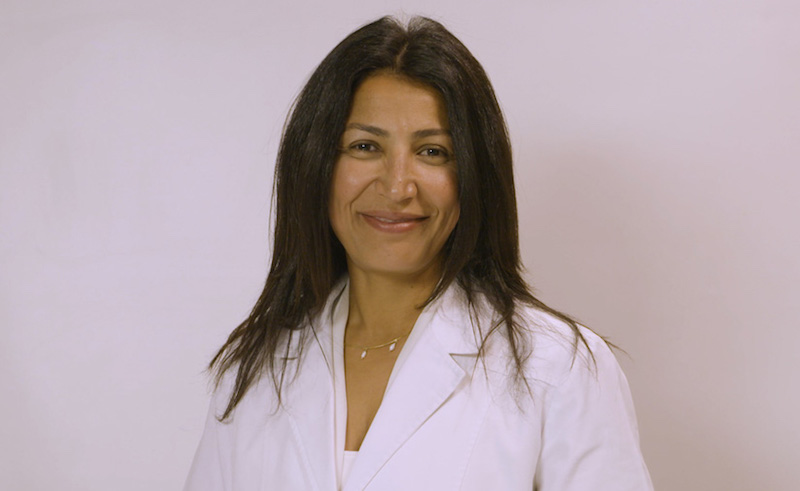 Noha Khater is making history in her field of study, becoming one of the few female eye surgeons specialized in retinal surgery. The eye surgeon was the only female Egyptian to be selected as a finalist in the Cartier Women Initiative Awards (CWIA) this year.

This international competition aims to drive change by empowering female entrepreneurs to shine through their choice of projects. The final prize goes to the project with the most positive social influence.

In the blink of an eye, AlMouneer became one of the most advanced eye care centers in Cairo, and within four years the establishment expanded to include three new branches with eyes set on becoming the best diabetic eye research center in the Middle East and Africa.

However, Khater’s journey wasn’t a piece of cake. She competed against 2,800 candidates from 130 countries. Her aim was to focus on a modern model to introduce a fully integrated digital system that tracks medical data records for diabetic patients nationwide.

“I try to live the journey of my patients and address their fears, the human and social factors are important to me as I want to impact people’s lives”, says Khater.

But like any new idea that threatens the routine of the field, her idea was met with a lot of skepticism from the medical community in Egypt. However, she was still determined to prove that hard work pays off and that eventually, she would be heard. "As a Cartier Women’s Initiative finalist I’m in utter and complete awe. It’s a great example that hard work really pays off."

According to the International Diabetes Federation, 15% of the Egyptian population are affected by eye conditions that are correlated to diabetes with a potential of leading to blindness. “We have introduced a new concept of eye care that educates the patient and his family about the effects of diabetes on the eye,” Khater explains.

Khater is a Cairo University graduate with highest honors, a PhD., and various fellowships in retinal surgery under her belt. Talk about a triple threat! A great example that hard work definitely pays off.

Not only is she great at what she does, she is the only female specialized in the field in Egypt. You go girl!