This would be the first time the Egyptian women’s goalball team has qualified for the Paralympics. 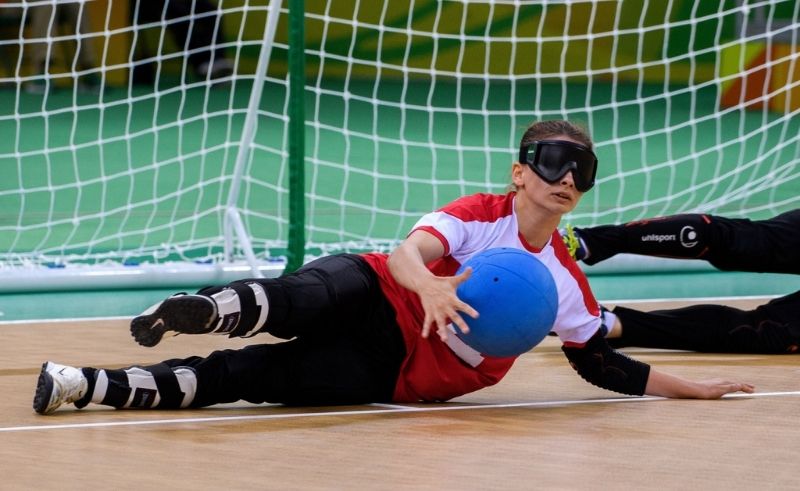 Goalball is a Paralympic sport designed for visually impaired players, where they use their hands to throw a ball that has a bell embedded within. Originally, the Egyptian team hadn’t been selected for the Paralympics since it came in second place after the Algerian national team during the International Blind Sports Federation (IBSA) African Championships. But after the Algerian team backed out of the Paralympic Games, our national team is back in the game, where they will compete alongside defending champions Turkey, Russia, and host nation Japan, among others.