Think Adele’s 'Hello' is long gone? Egyptian YouTube spoofers TMT Parody are bringing back the hit song using nothing but a guitar, some beat boxing, and esdals... 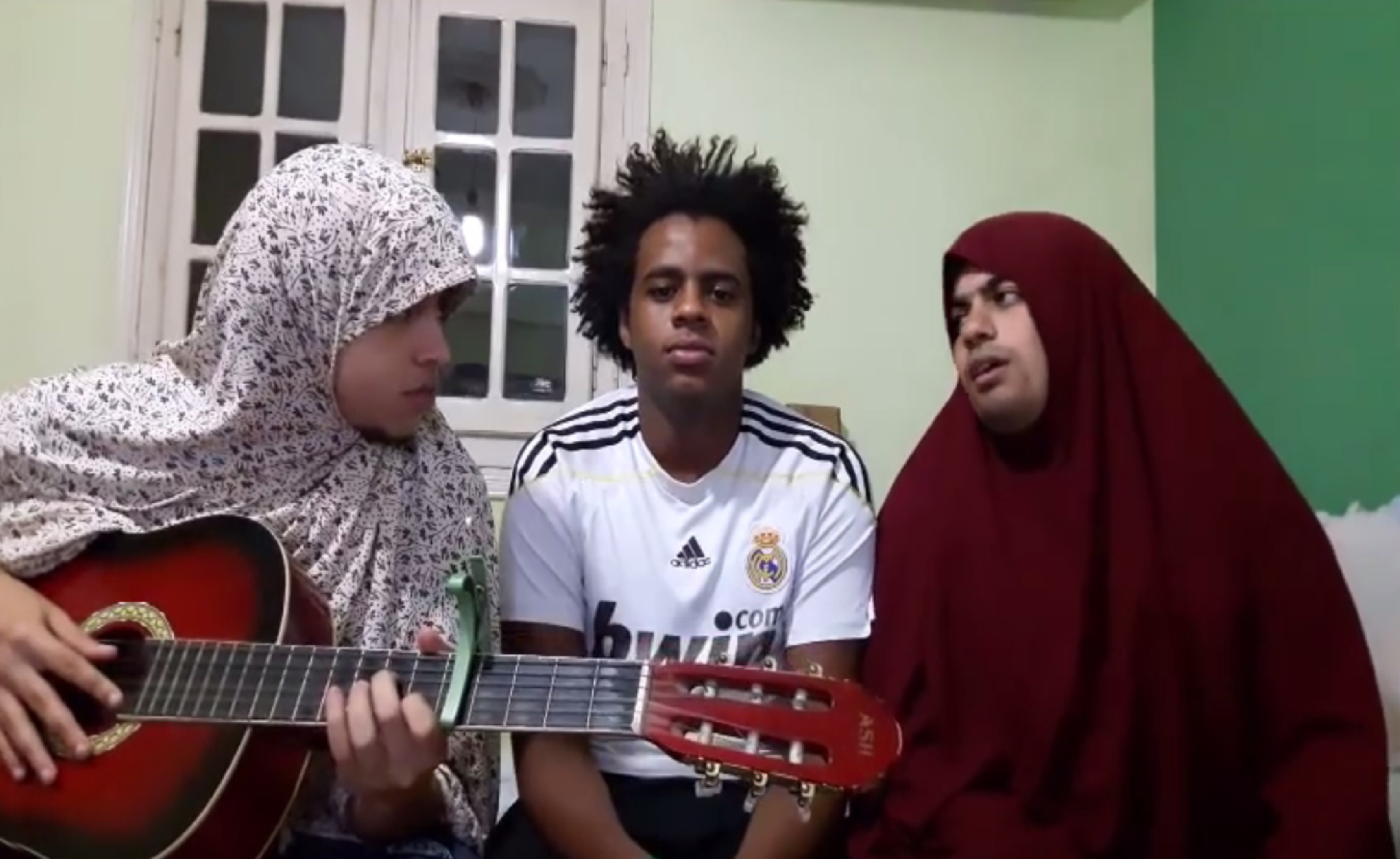 Just when you thought Adele’s Hello had already been scrambled by like, everyone on the internet, we find three guys in their early twenties dressing up in esdals, armed with nothing but a guitar, some beat boxing, and an incredible sense of humour.

TMT Parody, made up of Tito, Mando, and Turky – hence TMT – have become internet sensations with hilarious covers that manage to both entice us with laughter and impress us with their wide vocal range. But no really, “Enta barra beta3mel ehhhhh?” sounds way better than whatever Adele was aiming for in the chorus.

"It all started in a car with a video of Turky and I singing Katy Perry's Dark Horse, then it got ton of hits, so we called up Mando to join us!" Tito says that they had decided to save Hello for later, and here it is: