Egyptian women are killing it on the squash court worldwide. 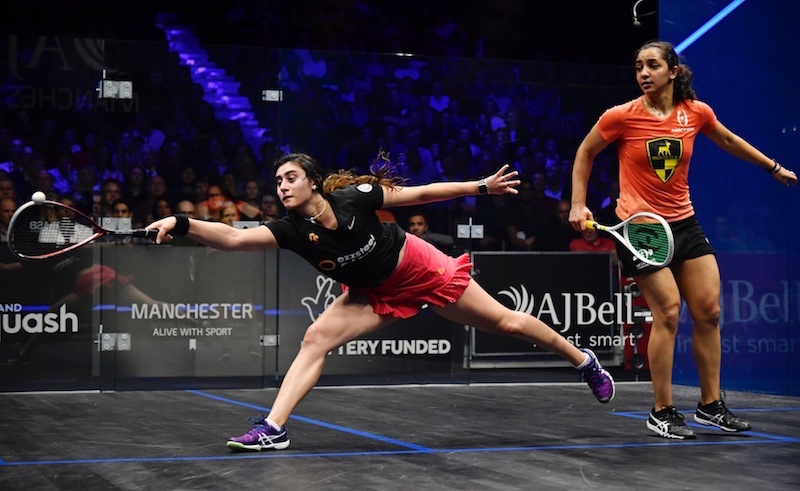 Heading the list is Nour El Sherbini, who has held first place for 24 consecutive months. Sherbini won the title of third Egyptian woman to rank world number one following Heba Al-Torky and Raneem Al-Weleily, who held the title in 2008 and 2015, respectively. The 21-year old is recognized as the youngest world champion in the sport, having previously won the title at the World Junior Squash Championships. Ranking second on the PSA list in April, Al-Weleily won the World Junior Championship twice, in 2005 and 2007. Her win at the Heliopolis Egypt in 2009, helped her make it into into the world's top 20, following which she made it into the Malaysian Open semi-finals and was catapulted into the top 10. 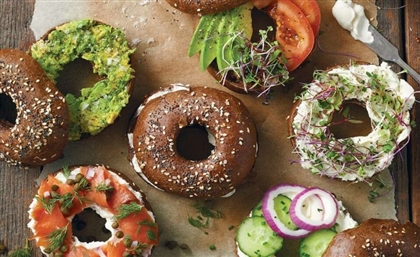