Given that tea imports hovered at around USD 19.4 millionin April 2020, we have to assume that there's quite a lot of tea to spill. 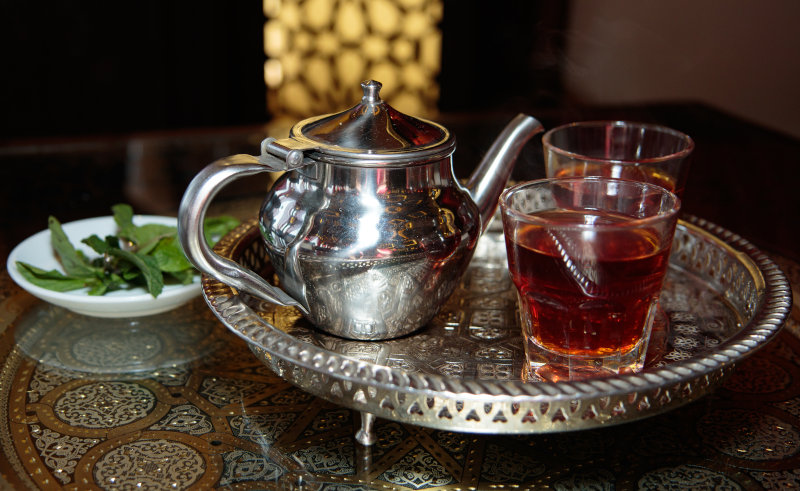 It’s a drink for all occasions whose ritualised consumption is mustered at practically any moment of the day, and apparently Egyptians are devouring it in increasingly dramatic volumes. A torrent of tea imports filled the country in the month of April 2021, with USD 32.5 million worth of herb being sipped, according to the Central Agency for Public Mobilization and Statistics (CAPMAS).

Given that amidst the separations and despair during lockdown and curfew in April 2020 tea imports hovered at around USD 19.4 million, the considerable year-on-year increase could indicate that the generosity of Egypt’s instinctively communal nature is healing. Although the fact that Egypt imported USD 17.7 million worth of tea in April 2019 leaves us speculating that there’s simply just more tea to spill.

According to the Food and Agriculture Organization (FAO) of the United Nations, Egyptians average a little over a kilo of tea consumption each year. That’s a lot of tea parties. Per capita, the country’s population is estimated to be the seventh most avid tea enthusiasts in the world, behind Turkey, Ireland, the UK, Russia, Morocco, and New Zealand.

The FAO also reports that drinking preferences vary within Egypt itself, with the inhabitants of Cairo, Alexandria, Port Said, and the Delta having a slight sweet tooth and preferring lighter teas, compared to Upper Egyptians who have accumulated a taste for darker, stronger tea.