Egyptians May Soon Have to Get Compulsory Divorce Insurance When Marrying

This might not help reduce divorce rates, but could very well insure the rights of women. 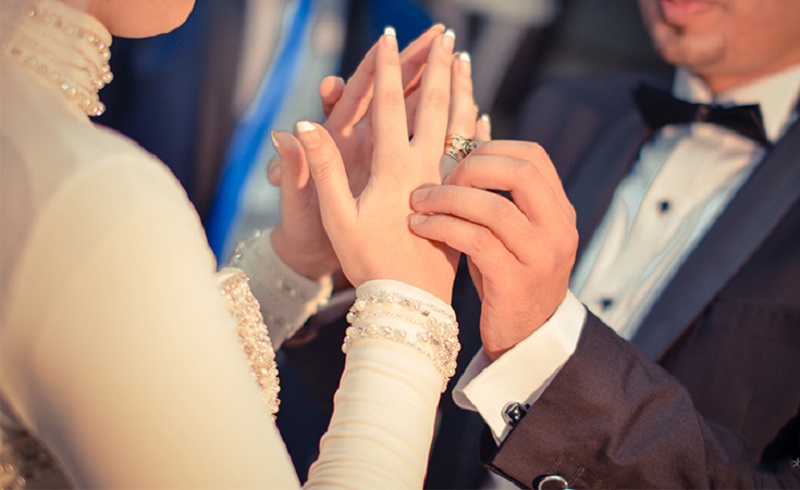 A senior official from the authority – who refused to be identified – suggested to Al Mal News that the insurance has been formulated to protect Egyptian women, who often get the shirt end of the stick in divorces.  The draft law will first go through Egypt’s cabinet, before being sent for discussion and final approval in the House of Representatives.

Divorce rates in Egypt took a leap this year with a 13.4% increase, rising from 15,000 recorded cases in March 2018 to 17,000 in March 2019, according to the Central Agency for Public Mobilisation and Statistics (CAPMAS).