As well one of the seven wonders of the world and the longest river in the world, Egypt can now lay claim to some of the SEXIEST women in the world. We kid you not, this is researched FACT. Bravo ya banat! 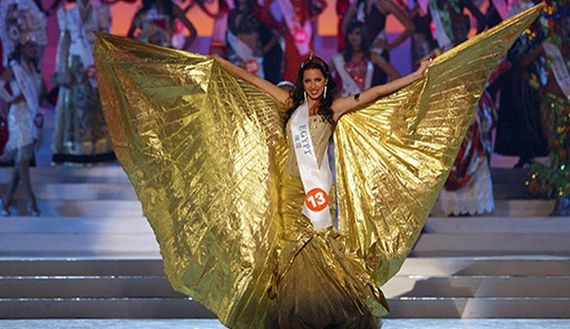 So Egypt may officially be the worst country in the world in which to be an expat and we rank pretty low when it comes to failed states BUT apparently, there's a silver lining! According to the Positive Press Agency, Egypt ranks third in their list of countries with the SEXIEST women, right behind the US and Brazil! Who cares about living conditions and political differences when you're surrounded by such beauty?

With the legend of Cleopatra ingrained in the minds of the Western zeitgeist and more than 90% of the women in Egypt aged between 19 and 45, it sort of makes sense. But at the same time kind of begs the question... where are all these sexy women hiding?