The competition is calling for leaders, scientists, engineers and entrepreneurs who want to leave an impact on the region. 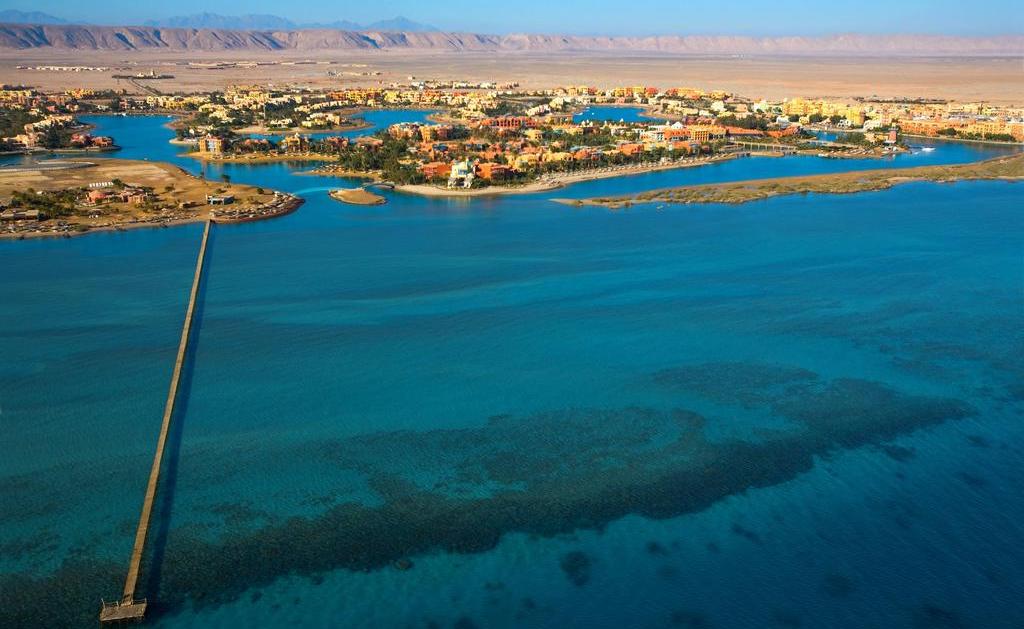 Egypt's Red Sea town of El Gouna is set to host the 2019 Global Impact Challenge (GIC) on July 19th, marking the very first time that the annual competition has been held in the Middle East. The challenge is an open call to anyone with an innovative idea to tackle the MENA region’s health, education, energy, agriculture, transportation, or Fintech industries, in the hope of creating a lasting impact on the region.

Launched by Singularity University (SU), a Silicon Valley B-Corp corporation that offers educational programs and a business incubator, the GIC is held in various regions of the world, with different themes decided upon according to the issues prevalent in each region.

It specifically calls for leaders, scientists, engineers, and entrepreneurs, as well as anyone who can come up with a solution for these global issues, with the condition that their solutions must make use of exponential technologies such as artificial intelligence, digital fabrication, robotics and nano-technology.

According to the SU website, this is both to encourage creativity and innovation in the fields of development and social entrepreneurship, and to offer state-of-the-art resources and technologies that can battle global issues.

SU Representative in Egypt, Haider Ghaleb, revealed to Daily News Egypt of the prize, which will be a $60,000 scholarship to enroll in an international program at SU. This program mentors and nurtures students, helping scale their ideas into tangible, potentially global businesses.

Ghaleb added that another condition of the competition is that the winning team or company must return to the Middle East after they finish the program to help boost exponential technology in the winners’ respective regions and to impact them.

The last MENA-geared GIC was held in 2017 in SU’s NASA Research Park campus. The winning entry by Razan Kharouf, came in the form an energy-generating carpet that generates 'green' electricity when it is stepped, walked or jumped on. The energy generated can power equipment and devices such as electrical doors and lights.

Applications to the competition have been open since April, and will close on June 21. 20 finalists will be announced before July 19th, when the six-day bootcamp begins in El Gouna.

The final pitching session on July 26th will have the finalists present their work to judges from SU, before the winners are announced. 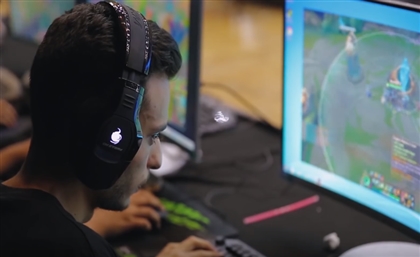 A meeting of the minds, keyboards, phones and controllers? Don’t mind if we do. [...] 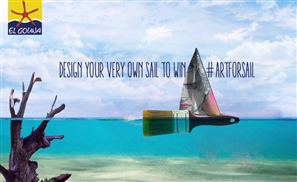 #ArtForSail and Win big with Gouna

Calling all artists - Gouna's massive competition will give you the opportunity to [...] 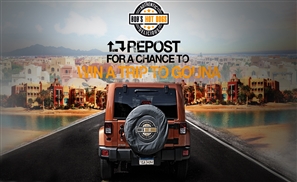 Win a Trip to Gouna With Bob's Hot Dogs

The hot dog giants are giving you the opportunity to win a luxurious weekend in [...] 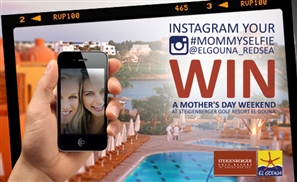 For everyone out who loves Gouna and their mothers as much as we do, there's an [...]
Week Month Year