Previous Post
EP Review: Zuli is Back on Lee Gamble's UIQ with a Superb Six Track Release
Next Post
Mental Health in Egypt: 8 Stories of The Stigma by Patients and Professionals

Meanwhile, Egypt ranks as 35th top country in the amount of published scientific research this year. 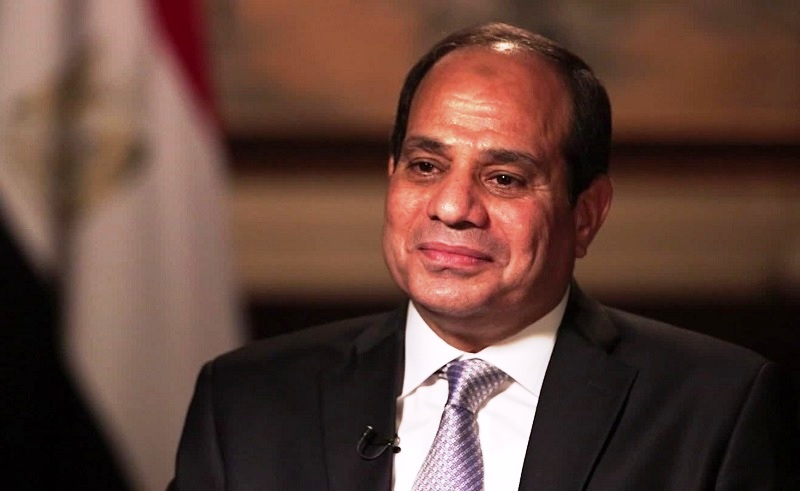 In an event celebrating Science Day on Sunday, Egypt's president Abdel-Fattah El Sisi announced that state's spending on scientific research witnessed a 47% increase over the past 3 years, Egypt Independent reports.

In a bid to encourage innovators and scientists, El Sisi announced plans to increase the number of awards given to scholars while doubling their financial value. In addition to establishing a fund-raising authority to support and finance innovators.

On the other hand, Egypt's Minister of Higher Education Khaled Abdel-Ghaffar announced Egypt's improved ranking among nations which produce the largest amount of scientific research, making it to the 35th position, up from 37th in 2015. The ranking is released annually by SCImago Journal & Country Rank.